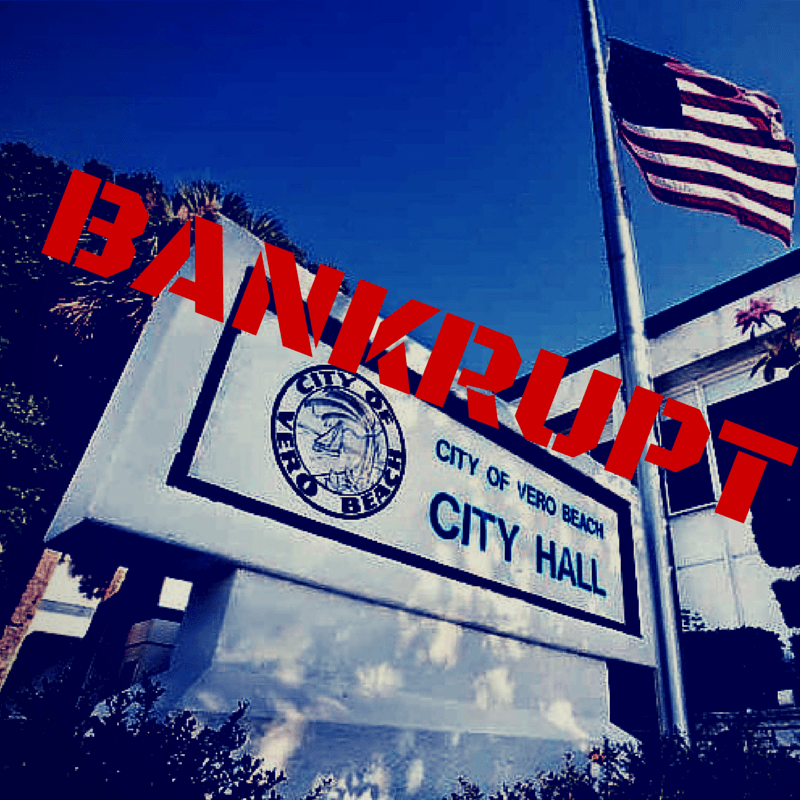 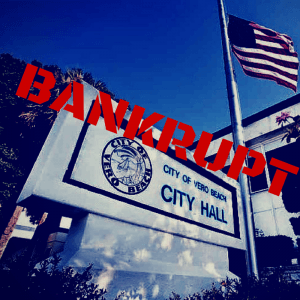 It’s no secret that the 34,800 customers of Vero Beach Utilities have long paid electric rates that are far higher than those charged by Florida Power & Light. Since April 2011, for example, the cumulative “overcharge” due to the higher rates has amounted to a staggering $100 million dollars. That this makes zero economic sense is beyond rational dispute.

It’s also no secret that the primary cause of the higher rates is the price that the city of Vero Beach is obligated to pay for the power it purchases (the utility itself generates almost nothing) under contracts with the Florida Municipal Power Agency and the Orlando Utility Commission. And it is the inability of the city to terminate these contracts (some of which run through 2043) without gross penalties and “stranded costs” that both sustain the higher rates and stall the proposed sale of the utility.

Although it is not often acknowledged, Vero Beach could decide tomorrow to reduce electric rates comparable to those charged by FPL. They choose not to do so, however, because a substantial share of the revenue generatedby the higher rates (approximately 25 percent) is paid by noncity residents and those revenues help fund other city budget items. Absent those revenues, the city would have to increase taxes even more substantially than recently proposed. (Vero Beach has one of the lowest property tax rates in Florida).

Are there any alternatives to the current quagmire? One possibility currently being legally pursued by Indian River Shores is to exit its current service contract with Vero Beach once it expires in November 2016. Then, presumably, the Shores will be able to negotiate with alternative energy suppliers for cheaper electricity for residents. If the suit fails, however, nothing really changes for any of the captured city electric customers.

A second legal alternative is far more radical. The city could decide to default on some of its $151million total debt (general debt plus unfunded pension liabilities) on those egregious energy contracts and then file for Chapter 9 bankruptcy protection under federal law.

A dozen or more cities and municipal authorities have filed for Chapter 9 over the past decade (though none in Florida). Cities such as Vallejo, California (2008), Central Falls, Rhode Island (2011), Stockton, California (2012), and, of course Detroit (2013) have all chosen to “financially reorganize” under federal bankruptcy law, which is their right.

The purpose of such filings is to reduce the financial burden imposed by contract obligations that the cities have with various suppliers, pensioners or creditors. When a city files for bankruptcy, an “automatic stay” from the bankruptcy court halts any collections by creditors. The bankruptcy court then determines the municipality’s eligibility for financial relief based on various criteria in the law. Once the court accepts eligibility, the municipality then enters into a process of crafting a plan of adjustment for reducing debt and/or modifying variouscontracts. This process, of course, may take many months or even years to complete.

The upside to any filing of bankruptcy is that financial cost obligations associated with the city debt, pension obligations and energy contracts can be reduced. The city would then be in a far better position to negotiate a sale of its utility to Florida Power & Light or some other energy company. The downside is the uncertainty of the size of those cost reductions and the time frame for the entire process to play out.

To be sure, uncertainty is never pleasant. But even more unpleasant is the absolute certainty that if nothing dramatic occurs, and soon, Vero Beach ratepayers (households and businesses) will continue to pay outrageous energy bills for decades to come. Therefore, although there are risks involved, serious consideration should be given to a financial reorganization under a Chapter 9 filing.