Urban Planning is the New Bootleggers and Baptist Coalition 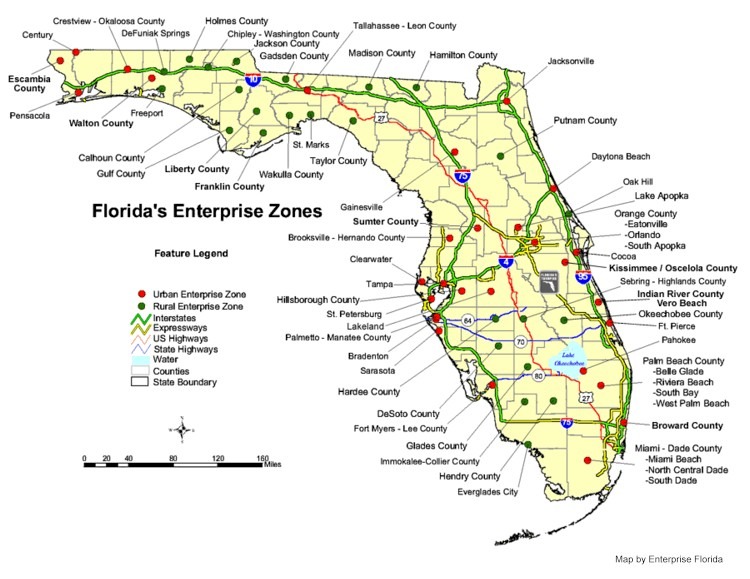 Have you noticed that traffic congestion in your city always seems to get worse and worse, year after year?  Have you also noticed that local governments rarely, if ever, do anything about it?  Or that the things that they do actually make it worse?  If you have noticed these things and assumed that it is yet another example of the inherent ineptness of your typical bungling bureaucrats you may be dead wrong.

The latest trend in “urban planning” is to intentionally make traffic congestion as bad as possible.  The main proponents of this scheme are:
1) environmentalist extremists who hate and despise cars and the freedom they afford their fellow citizens; and 2) local politicians who want to corral as many people as possible in high-density condos and apartments in their cities where they can be easily taxed.  They call it “smart growth.”  It is a classic “bootleggers and Baptist” coalition, so named by economist Bruce Yandle.  Professor Yandle discussed this in the context of the proponents of alcohol prohibition in the 1920s – bootleggers who were in favor of prohibition for purely financial reasons, and Baptists who supported prohibition for religious reasons.  An odd political coalition, indeed.  Today’s environmentalist “urban planners” are the “religious” fanatics here, worshipping at the altar of environmentalism, while tax-hungry urban politicians and bureaucrats are the “bootleggers.”

A front-page article in the October 30, 2016, issue of the South Florida Sun-Sentinel entitled “We’re Going to Make Them Suffer” explains this latest urban central planning scheme.  “Cities are deliberately making your commute worse,” the authors write, “jamming development into urban areas no matter how it affects traffic.  The goal: Get more people to use mass transit.”   They quote a prominent South Florida “urban planner” named Anne Castro (how appropriate), the chair of the Broward County Planning Council, as saying:  “Until you make it so painful that people want to come out of their cars, they’re not going to come out of their cars.”  Therefore, said Ms. Castro, “We’re going to make them suffer first, and then we’re going to figure out ways to move them after that because they’re going to scream at us to help them move” (emphasis added). This statement is reminiscent of Nancy Pelosi’s notorious comment about how the Congress should first vote to enact “Obamacare” and then try to figure out how it will work later.

Such words are typical displays of the resentment, if not hatred, that government “planners” of all kinds have for their fellow citizens.  After all, their purpose in life is to use the coercive powers of the state to bully us by forcefully imposing on us their plans for how we should live our lives.  Our own plans do not matter a whit to them.  They see us as nothing more than a large collection of experimental rats waiting to be experimented upon with their socialistic “plans.”

Physical Gold & Silver in your IRA. Get the Facts.

The authors of the Sun-Sentinel article (Susannah Bryan, Emily Miller, and John Maines) write of how urban “planners are creating neighborhoods in urban areas where gridlock is the norm” by approving high-density housing “at a rapid pace,” which brings thousands of additional vehicles into relatively small areas.  Development projects are typically allowed without even doing any traffic studies for fear that such studies might wake up the citizenry to the potential of future traffic nightmares.

Some cities are actually reducing the number of traffic lanes on major, heavily-congested roads and replacing them with bike lanes and wider sidewalks.  It is the urban planners’ theory that thousands of people (including the elderly in South Florida, apparently) will then decide to walk or bike for miles to and from the store in all kinds of weather, including South Florida’s relentless summer heat and humidity and world-record summer lightning storms.

Having made life increasingly miserable for commuters, some cities are now proposing increased sales taxes with some of the loot earmarked for “mass transit” (primarily buses and perennially money-losing commuter trains).  The combination of intentionally-created, nightmarish traffic congestion combined with thousands of additional pedestrians and bicyclists in super-crowded cities sounds like a human catastrophe waiting to happen.

If all of this “planning” succeeds, says one Nick Uhren, executive director of the Palm Beach, Florida Metropolitan Planning Organization (the Soviets would be so envious of that name), then “it will be so busy that it’s not pleasant to drive here,” and “that’s a good thing.”  The Sun-Sentinal quotes other urban planners as saying that “traffic in South Florida could mirror the gridlock now seen in Los Angeles, rated the nation’s most congested city,” and that’s a good thing.  Yay!  Success!

Well, at least until the next major hurricane in South Florida, that is, with millions of people ordered to evacuate their homes and getting stuck in their cars, out of gas, on the interstate, in gridlocked traffic, while a catastrophic category five hurricane blows in.  “People won’t be able to get out.  We’re kind of building a monster,” Ms. Castro nonchalantly admitted.

The “bootlegger” perspective is given in the Sun-Sentinel article by one Dick Blatner, the chair of the Broward County, Florida Metropolitan Planning Organization (how Politburo-ish sounding!) who also “serves” on the Broward Planning Council (so much planning, so little time):  “Cities must court high-density developments to avoid unpopular tax increases . . . .  They want development for the property taxes and to increase property values.”