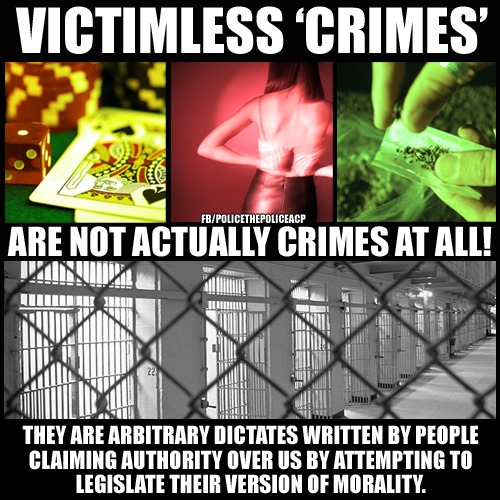 September was absolutely terrible for peace and freedom on the Treasure Coast as 288 residents were abducted at gunpoint and forced into a cage for their captors. The captors then accused them as felons for committing non-violent acts which are merely vices and are not crimes.

Indian River had 54 people taken from their homes and families by the real criminals.

This month may have been a record in Saint Lucie as 167 peaceful, non-violent people were abducted at gunpoint by their armed captors for vices and not having committed a real crime.