‘Sky is falling’ chorus about All Aboard Florida simply misinformed 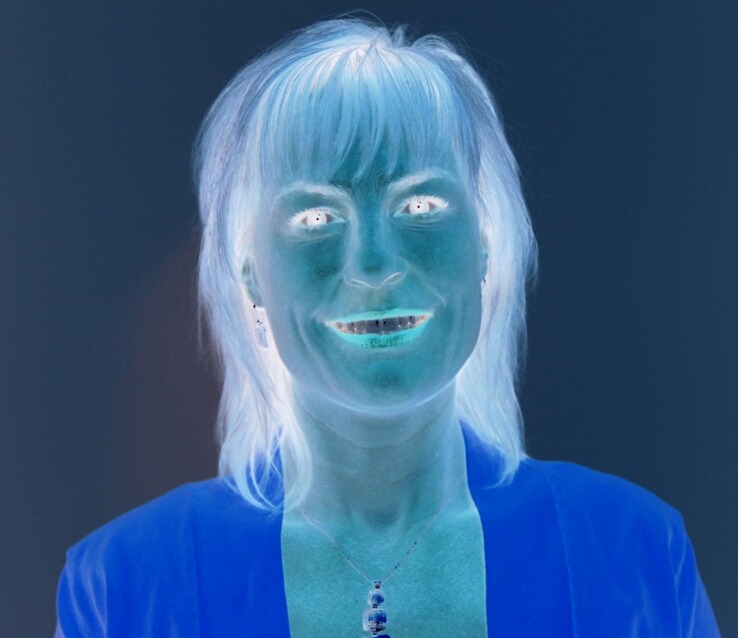 This letter to the editor orginally appeared on TCPalm.com

Letter: ‘Sky is falling’ chorus about All Aboard Florida simply misinformed

U.S. 1 through the Treasure Coast is already gridlocked. Emergency vehicles are often blocked. We face pollution, crumbling infrastructure, lack of good jobs, and impossible transportation. So what do Treasure Coasters do? Not only do they oppose All Aboard Florida’s $3 billion infusion of private capital to address these problems, they are actually wasting tax dollars in an ill-fated effort to sue and block the project.

And those seniors from CARE with their silly “Stop the Freight Trains” T-shirts want to put those 200,000 trucks yearly onto U.S. 1 that the railroad now transports on its rails. Where is the common sense?

All Aboard Florida and its 36 daily trains will take thousands of autos off our roads. None of the asserted “horribles” will happen.

I am a winter resident of Hobe Sound, but in my hometown area, Brookfield, Ill., sees 60 freight trains and 102 passenger trains each day.

Oceanside, Calif., sees 114 passenger trains and four freights each day. Toney Greenwich, Conn., has 242 passenger trains each day. All have grade crossings similar to the Treasure Coast. If the critics were right, these flourishing communities would all be ghost towns.

So don’t spend $81 million on widening a road and encouraging more traffic. And stop the waste of tax dollars suing the railroad (which was there before any of us).