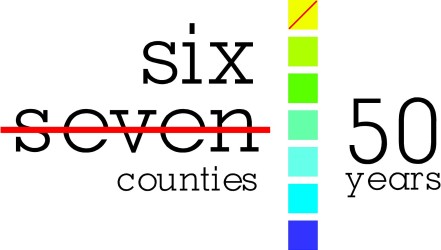 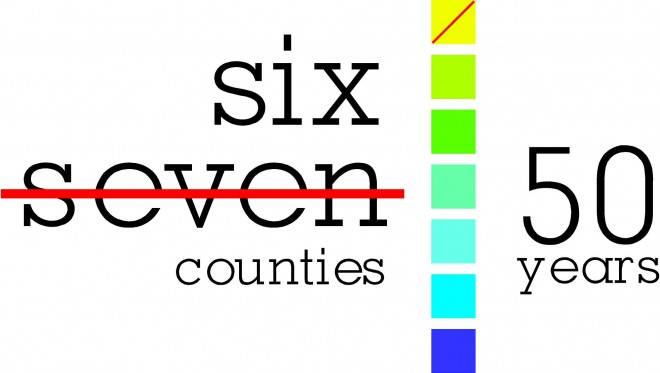 Noted friend of fascism and renowned architect Andres Duany, consultant to Seven50, had this to say about Indian River County representing itself and withdrawing from Seven50:

As it happens, after a few months (in a a somewhat hostile listserv) of making the case FOR the standing of the Tea Party, I had some recent experiences that forced me to better understand the challenges. I found that about 10% of them are extremely thoughtful and well informed; they are essentially correct in their concerns. Then at least 50 percent are active because they have undergone some awful personal experiences with red tape. They will respond to any prospect of reducing bureaucracy*. And there are the rest who, I was shocked and disappointed to find out, are simply inaccessible to reason and act like maniacs. Incidentally, the Left seems to have similar ratios in its makeup. Fortunately, I think that I can probably engage with that 10-60 percent that is open to reason.

Important to note that Duany in the TCRPC May 17 Workshop Duany correctly identified the problem currently most affecting economic growth- bureaucracy and red tape that prevent business growth.  However nothing in the Seven50 plan provides for reducing the problem but it does provide an out for the crony corporations set to benefit from the imposed New Urbanist development throughout the six counties in South Florida.  The out will be a layer of bureaucracy that can quickly approve Seven50 projects in areas without residents having a voice.

The elitist Duany sees those who have views different than he in disturbing fashion.  Ten percent, from either side are thoughtful and well-informed (aka elitist like himself) and the rest have either been screwed by bureaucracy (which will be worsened not alleviated thru Seven50) or are maniacs.  No wonder Duany sees fit to impose his choices and views upon others.

Nowhere does Duany address any specific criticism to Seven50 and there are plenty of different points of criticism.  Duany instead would rather make unfounded and baseless ad hominem attacks on the opposition.