Denial is not just a river in Egypt, it is a central tenet of the Seven50 plan.

Much like Seven50 denies the existence of economic law, the benefits of voluntary exchange, property rights without interference and the desire of people to plan for themselves it is now apparent that Seven50 denies reality.

When it took them 5 weeks to spin the rejection of the Seven50 plan in Saint Lucie I assumed they were ignoring reality.

Today it is apparent they are in denial of reality. Denying that because Martin County set a date to no longer be involved in the plan that coincided with the dates of the current grant funding the organization that Martin County did not get out of the plan.

Notice the tone of the rebuttal by Seven50.  They apologize because you are dumb and may have misunderstood the news account and the intent of the motion which passed on 4 to 1 vote in front of a packed local county commission chambers.

We regret that inaccurate, misleading articles have been published online in a local newspaper about the Martin County Commission’s vote today regarding Seven50. These articles have created a lot of unnecessary confusion, and we are working to have this misinformation corrected.

To clarify: Martin County commissioners did not vote to “pull out of” or “ditch” Seven50 or “join other dissenting counties.” According to the motion, the commissioners voted to continue to participate in Seven50 and fulfill all contractual obligations until February, when the grant period ends, and to not re-engage in the Seven50 process unless there is board discussion and a vote to that effect. Re-engaging in the Seven50 process after the end of the grant, much like engaging with any other process, would require a standard commission vote.

We are pleased that the commission will continue to engage with Seven50 in accordance with the Memorandum of Understanding.

MOTION:  That we opt out of Seven50 effective February 22, 2014 and that we engage in no further commitment unless deliberated by the County Commission.
Moved by Haddox, seconded by Heard, carried 4-1, with Smith dissenting.

So much for the Seven50 bureaucrat’s lies of the plan being voluntary.  What part of “no further commitment did they not understand?

Martin County just said after this year’s grant runs out we are out yet Seven50 says they are looked in by a Memorandum of Understanding.

Seven50 has said it will not interfere with local control yet this is precisely what it has just attempted to do.

Congratulation folks.  These Memorandum of Understanding’s signed by the counties weren’t even publicized at the time.  Yet the area residents educated themselves on the issue and have acted. 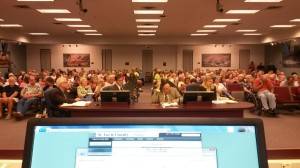 Seven50 had been sent reeling by Indian River and Saint Lucie when they prepared the working draft for the plan before each county and had it soundly rejected by overwhelming majorities.

Now when Martin County does the same they react and expose their intent for what is, to gain control of your community and your life for they know what is best to do with it.

It wouldn’t have happened with you. Isn’t it amazing what an informed public can do? 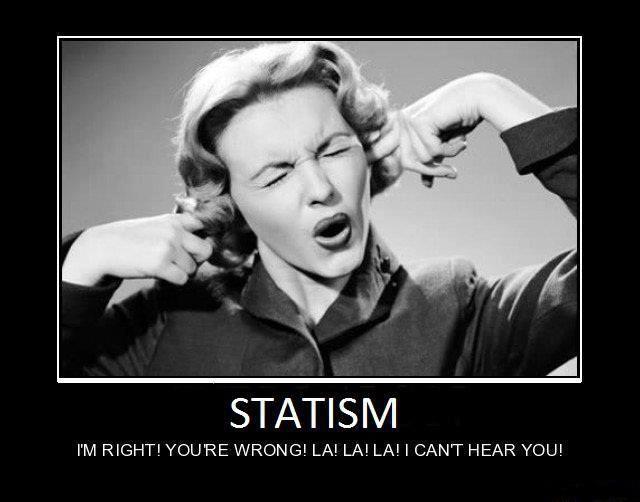