Scott Does Something Right & Vetoes Cash for VGTI and Torrey Pines 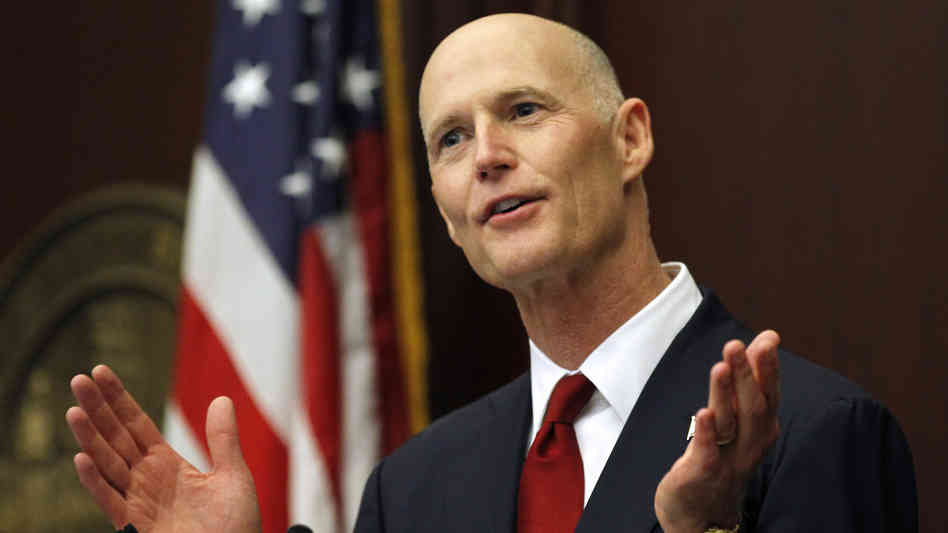 The Treasure Coast’s research facilities were on Gov. Rick Scott’s chopping board as he vetoed more than $400 million from the state budget the Legislature passed last week.

But wait it gets better. Another crony project unsustainably sustained by theft got cut too.

The Treasure Coast is not the only area that had needless funding slashed.

Scott’s $461.4 million in vetoes is one of the highest in state history. Lawmakers who negotiated the budget added more than $300 million in local projects during last-minute meetings last week.

Here are some projects that got slahed:

It’s like Rick Scott just gave the statists on the Treasure Coast the middle finger while slashing wasteful spending.

This is a rare time to be pleased with the performance of Rick Scott.