Russ Lemmon on the Tragedy of the Commons 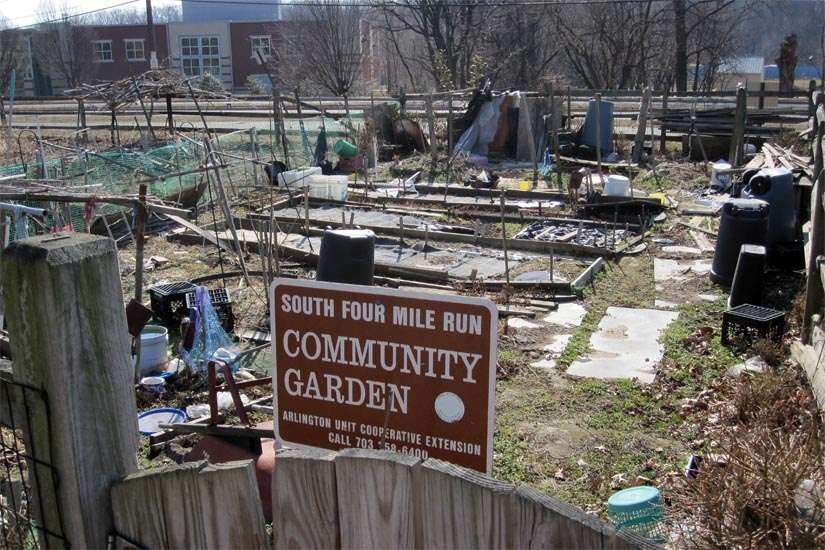 TCPalm Columnist Russ Lemmon has an article on the amount of litter on the side of roadways in an attempt to give attention to the problem of littering.

Lemmon covers several locals who take initiative themselves to clean up their community and residents who notice the litter when taking daily walks.

One citizen thinks that signs will deter litterers:

Haselton, who was born in Wilmington, N.Y., and plans to be buried there, believes anti-littering signs like those in his home state — particularly ones listing the fine — are a deterrent.

Sure a reminder may help but now you are forcing someone to pay for a sign to deter someone else’s action of littering. Lemmon cites that only 8 littering tickets were issued in 2013.

Isn’t there a better way to stop littering? Why is it people choose to litter along roads but not elsewhere? Do you ever see people dumping their trash on the floor at a place of business? Texas Roadhouse welcomes you to throw peanut shells on the floor but they sweep it up after you.

Why is it nobody cares about the roadsides except those who care enough to do the right thing? 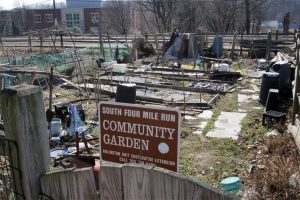 The problem is that the roads and the roadsides are suffering from the Tragedy of the Commons.

The tragedy of the commons explains that when something is unowned or commonly owned we tend to treat it in a different way than if it is privately owned.

Many of the people who volunteer their time and effort to clean up the roadsides understand this as they continuously have to clean up the same areas where they live or walk by.

Lemmon picked up on the fact that the lack of ownership by noting this:

They feel no sense of ownership of the property.

It is actually that there is no ownership and this is the tragedy of the commons. There is no recourse for an individual taking action to stop littering.  The best case scenario is that police catch more than 8 litterers a year or that non-litterers are forced to pay for signs to attempt to deter littering with signs which may or may not be legible while driving down the road.

Not only are government roads rife with litter but also 40,000 people die on these same roads.  That is more than 9/11 and the Iraq War.

Yet there is  not outrage here.  Blame for littering or blame for deaths is placed on poor decisions, bad weather, bad driving, lack of responsibility and so on.  People try to tell us that those are the causes of roadway deaths and littering.

But that is shooting someone and saying that I did not kill that man, the bullet did.  Those causes are the proximate causes while the ultimate cause is the triggerman.

Yet if a restaurant opens in a bad location with bad food, poor cleanliness and bad service we do not blame those things we blame the management for those decisions.

Government is the ultimate cause of these problems.  Government maintains a monopoly on road services and the dumping of litter along roads is tolerated by the government just as they tolerate garbage being dumped into the air and water polluting both.

Many people understand these principles but fail to see how they can be used to make safer and cleaner roads.

Walter Block wrote the book The Privatization of Roads and Highways and discusses it in this lecture.

Russ Lemmon: Hard to believe in today’s society that littering is so prevalent » TCPalm.com.