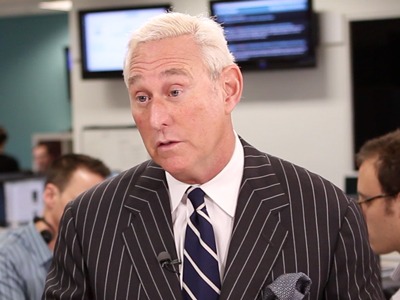 Murphy has a track record of carrying the water for the establishment and voting for the state over the people.

Meanwhile Alan Grayson proclaims to be beholden to only the people. The only thing Grayson is good for is antagonizing the federal reserve and the federal government. That is much much more than can ever be said about Patrick Murphy.

Murphy, 32, has already wrapped up the endorsement of the Democratic Senatorial Campaign Committee, as well as a long list of Florida legislators, mayors and members of Congress.

Grayson has scoffed at the support Murphy is receiving. Leading up to his announcement, Grayson posted on Facebook and Twitter a question asking voters who else in Congress can make this statement: “I am unbought and unbossed. I owe nothing to anyone but The People.”

Patrick Murphy is the darling of Eve Samples and local media even though he once again voted to subsidize big farms who may be doing damage to the Indian River Lagoon. That isn’t the only part of Murphy’s record that Grayson may attack.

Among them: Murphy was a Republican who donated to Mitt Romney’s 2008 presidential campaign, and he voted to cut food stamps. The latter was part of the 2014 Farm Bill, which includes sugar industry price supports.

While Murphy would pledge allegiance to a Jeb Bush a few years back or a Hillary Clinton today showing it really is one big party Grayson had this to say of GOP candidates.

“It’s a proverbial clown car. I look at the Republican field and I can’t see a single person in that field with the exception of Rand Paul who I actually want to be my president.  I look at this from the voters’ perspective and I say to myself, these are people who have no answer to this very important question: What have you done for the people?”

Bruzual didn’t ask Paul about the Democrats running for president.

“​Rep. Grayson definitely does not support Rand Paul for president and he plans to vigorously support the Democratic nominee,” Grayson spokesman Kevin Franck told the Miami Herald in an email. “Alan has never voted for a Republican presidential candidate in his life, unlike some people. He has not endorsed in the Democratic primary.”

Murphy is utterly useless and Grayson may be nearly as crazy but at least attacks the Federal Reserve something Murphy doesn’t have the fortitude to do.

Meanwhile Roger Stone is running as a libertarian and continues to get blackballed by the local media and is easily the best candidate.

Source: Which Patrick Murphy will show up in U.S. Senate race against Alan Grayson: progressive or moderate? – TC Palm