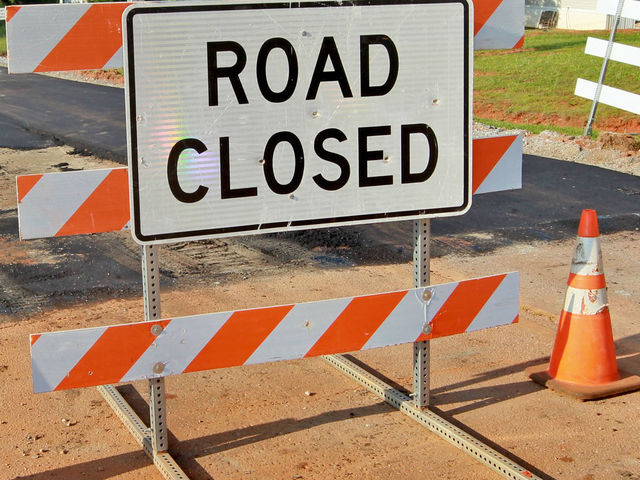 The cost of roads on the Treasure Coast is immense in terms of dollars wasted and lives lost on government roads.

Incompetence and mismanagement is rampant in road planning. Elected officials tasked with allocating your stolen money to road agencies have been spending it lavishly. In Martin County the role of government seems to be to run waterparks, golf courses and fight lavish lawsuits rather than maintain one of their basic services- roadways.

Not only can they not spend the dollars they steal directly from you they cannot come to terms on how to split money gifted to them that was stolen from you. TCPalm reports:

Martin County officials seem to want more than their “fair share” of other people’s money. But what else would you expect from crooks? The thieves are getting desperate as the recognition of their faliures gets closer and closer.

The county is behind on resurfacing. That backlog is 267 miles out of the total 507 miles of roadway under its jurisdiction.

…Ideally, the county would be resurfacing about 27 miles of roadway annually. But it falls short of this goal. Some years, it resurfaced 5 miles, Rauth said.

Indian River County isn’t much better having allocated about as much money to All Aboard Florida as they do roads. TCPalm reports:

“We usually don’t have enough (money),” Mora said. “We do the best we can, given the resources we have.” 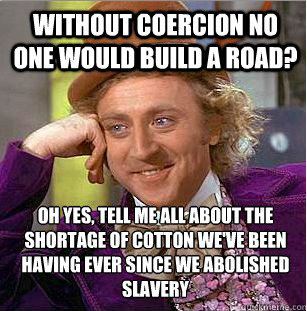 It isn’t a lack of money but a failure in budgeting by the socialist overlords in local government. TCPalm reports on Saint Lucie’s situation:

The county budgets $655,000 a year for resurfacing, but that takes care of only about fivemiles of its 540 miles of road. It would cost $3.25 million a year to keep 25 miles of roads paved and in good condition.

Fort Pierce is just as bad.

About 28 percent of the city’s 146 miles of paved roads are considered in poor condition, said Jack Andrews, public works director. 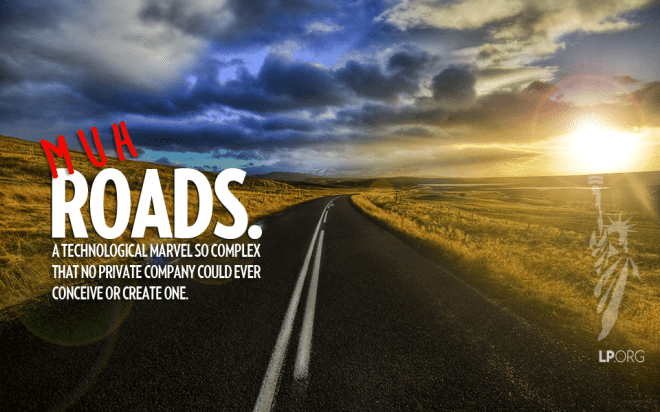