The Real All Aboard Florida Problem 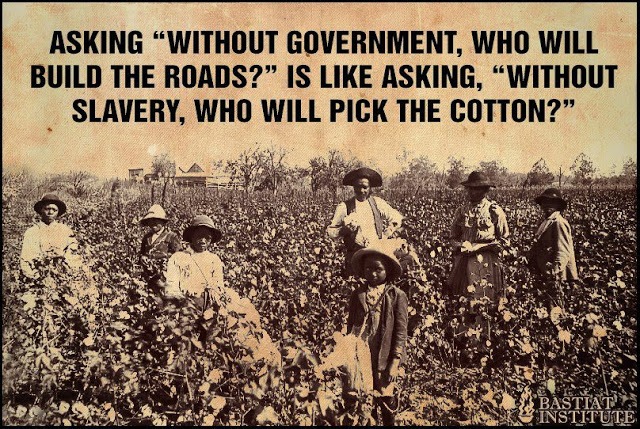 All Aboard Florida opposition has been getting attention.  The Sun-Sentinel has provided their take.

Boosters say it will bolster the economy, create construction jobs and give residents an alternative to clogged highways. They hope it will entice foreign tourists in Orlando to take a train trip to explore the beaches of South Florida.

But complaints from some residents along the route prompted local planners and two Florida members of Congress to look for ways to reduce noise and minimize traffic delays caused by more trains rumbling through road crossings.

Two of the original boosters are Patrick Murphy and Lois Frankel who both supported the idea as it would provide jobs and long-term growth but have now flip-flopped as this has become a hot issue early in the election cycle. 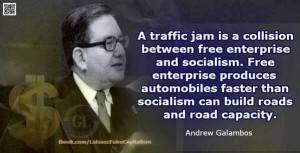 The real problem is the impact of the trains where roads cross train property.  The problem is the inability of the road managers to provide the roads which consumers are demanding.

“We like the idea of running higher-speed trains between Orlando and Miami, with stops in West Palm Beach and Fort Lauderdale. We like the investment in the rail corridor that the project will be making,” said Nick Uhren, executive director of the Palm Beach Metropolitan Planning Organization.

“On the negative side, it will increase the trains that run through that corridor, which means the roads will be closed more frequently and the train horns will sound more often. They [residents] have something to worry about, but hopefully we can do something about it.”

This is the take of those in charge of having planned for which they have not planned.  The Palm Beach MPO is one of the agencies in favor of the Seven50 rail subsidies. The Palm Beach MPO does hold out hope it can make their customers happy but don’t count on it.

The failures of socialist roads are throughout the Treasure Coast and South Florida.

The crossings in Fort Lauderdale, especially the New River Railroad Bridge, poses concerns for boaters as well as motorists.

“When the train track is down at high tide, a dinghy can’t even get under that bridge,” said Mary Sessions of Fort Lauderdale, who is gathering names on a petition to elevate the tracks. “It’s going to delay traffic east and west. You can imagine what kind of gridlock that’s going to cause.” 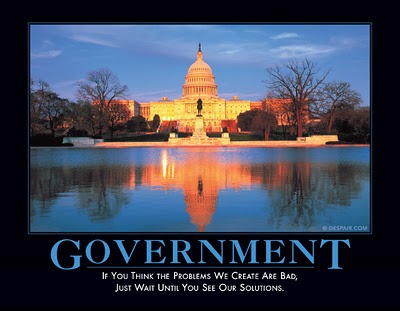 Literally none of them have a plan despite knowing about All Aboard Florida for two years.  All they can do is beg for more of your money to cover their failures.

Broward and Palm Beach counties are jointly seeking a federal grant for more gates and other safety features to create “quiet zones” at crossings. Under that federal designation, trains would not be required to sound their horns.

Two flip-flopping collectivists who championed corporate welfare have felt the anger of unsatisfied consumers and now highlight the failures of road socialism.

A few months ago these two jokers said it was all about jobs and long-term economic growth.  Politicians will tell you anything for a vote.

Establishing quiet zones is a requirement and responsibility of the road planners who crossed preexisting tracks with roads.  The bureaucrats running the socialist roads have failed tremendously.

You will continue to pay for their failures.