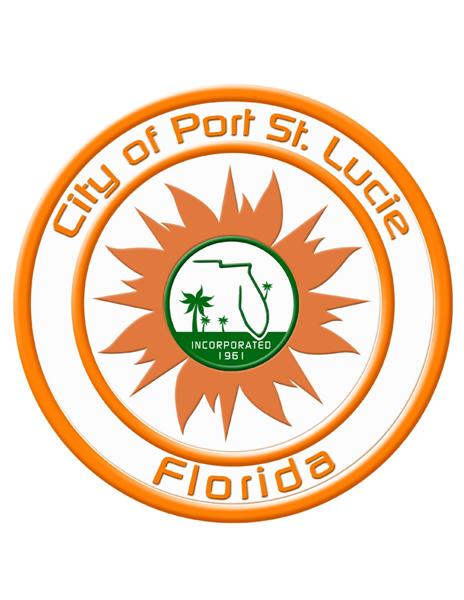 PSL Officials have been harassing the new owner of the City Center property and it is quite ironic.

City officials have said Zhong can’t start development until she pays the delinquent taxes. They’ve also questioned Zhong’s ability to develop the land because of her track record of overseas failures. She has had failed residential developments in New Zealand and was declared bankrupt there in 2008.

It’s funny that a city that has subsidized the failures of Digital Domain, Torrey Pines, VGTI and others is questioning the ability of Zhong.