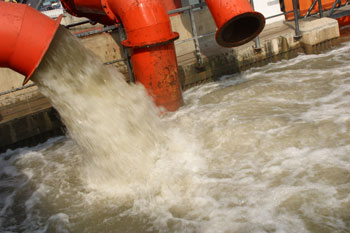 Eve Samples declared that individuals have a right to clean water in her support for the Water and Land Conservation Amendment. But Samples does not define exactly she means when she says a right to “clean water.” 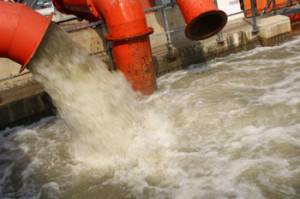 But what is Eve Samples argument for the right to clean water? Throughout her article claiming that one has a right to clean water she discusses politicians and bureaucrats not spending money as they said they would and a ballot initiative to try to make them more accountable.  Therefore government should tax everyone’s money (through a government version of the stamp tax) to buy land to ensure that the polluters have enough land/water to filter their pollution before it becomes a problem as managed by the same bureaucrats and politicians who have managed the Indian River lagoon to the state it is in today.

Yet she makes no argument in support of the right to clean water other than this whimsical statement:

After witnessing last year’s toxic algae blooms and bacteria warnings in the Indian River Lagoon and St. Lucie River, I believe we do. 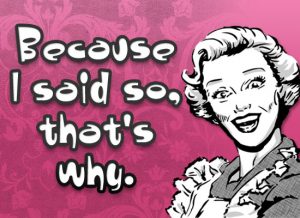 That is all it takes for a right to be granted to you is Eve Samples thinking so yet providing no justification other than politicians and bureaucrats behave as politicians and bureaucrats. There is nothing in the article to support the claim to a right to clean water.  Just the misplaced faith that the same government bureaucrats/politicians that have overseen the mismanagement of the Indian River Lagoon and complicit in the pollution of the lagoon to manage more land and more waterways.

Eve Samples should re-examine how rights are defined starting with the right to free speech given that she is a journalist:

This is a very serious issue.  And Eve Samples bogus claim of a right to clean water will have serious consequences.  We have already seen how government has mismanaged the waterways currently under it’s grip.  Now we want to force everyone to pay into a scheme that allows government to buy more land while they pollute it just enough to stay within the arbitrary measure that government defines to be clean. This will only lead to more pollution. 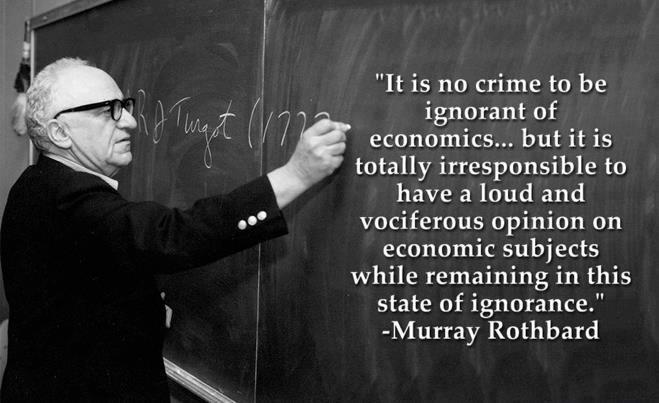 There is another consequence of having the government take from people to buy land. Inevitably this will be a big boon to large landholders.  Who stands to gain the most from land being taken off the market? Those who have large land holdings and will see the value rise as land undoubtedly will become more scarce.  As land becomes more scarce the price of land will increase.  This will especially hurt the poor and middle-class making the cost of owning their own home more expensive while polluters reap the benefit of having more land and water over which to spread their waste to stay under the level of pollution that government permits them to discharge.

There is a voluntary manner for people to cooperate for everyone’s benefit versus the means to which Eve Samples and those who support the bogus claim of a right to clean water.  The means to their end is of violent coercion by the state that enables pollution.  As Eve wrote:

We will have to force the Legislature to pay for it.

Which in turn will force other individuals to pay for it. They cycle of force continues.

Instead of errant and whimsical decisions that individuals should have a right to something we need to intellectually examine the best methods for dealing with emerging scarcities through voluntary cooperation and exchange among individuals.

Eve Samples: Ask yourself this question before voting in November — Do we have a right to clean water? » TCPalm.com.