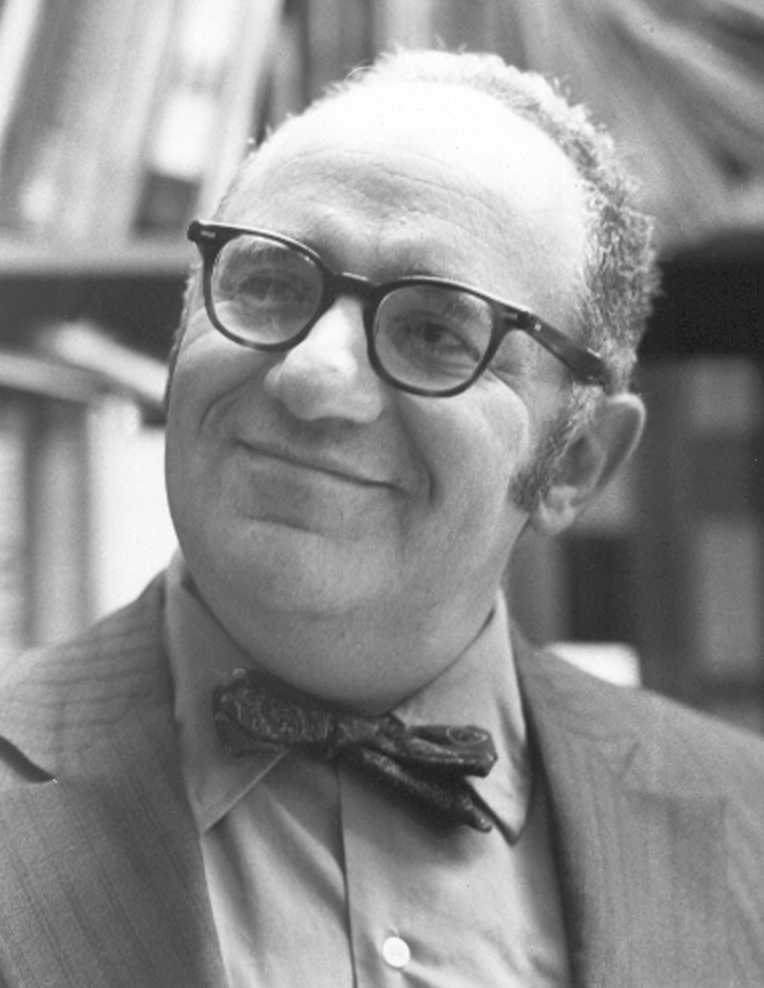 More than 20 years after his death, Murray Rothbard continues to publish new books! Our guest Patrick Newman is the editor of a Rothbard manuscript dating to the 1970s entitled ‘Roots of the Modern State’, which the Mises Institute will release as a book later this year.

Rothbard’s topic is the Progressive Era of the late 19th and early 20th centuries, and he doesn’t disappoint. Murray exposes the puritanical impulses of the Roosevelts, Tafts, and Wilsons, along with the self-interested motivations behind the then-burgeoning intellectual-business partnership. Altar and throne, the power centers of previous ages, were replaced by a technocratic elite and the veneer of democracy. Scientism replaced religion, libertarian self-reliance fell to public schooling and labor unions, and statism replaced (relative) laissez-faire.

If you want to understand the roots of modern progressivism, and how the West went wrong, you need to read this book. Professor Patrick Newman, a Mises Institute scholar and assistant professor at Florida Gulf Coast University, joins us to discuss Rothbard’s unique analysis of this critical time in US history.