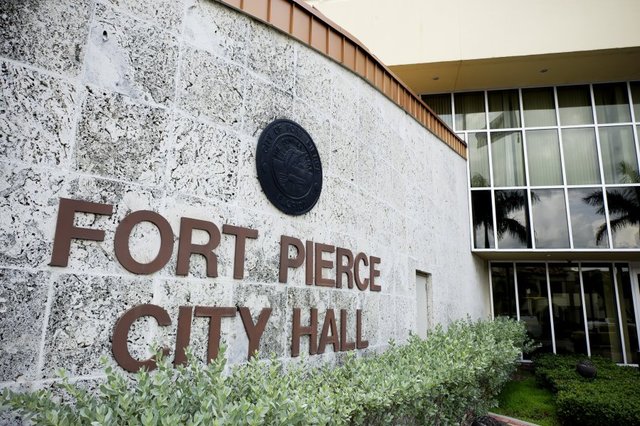 Fort Pierce has been spending big on attorney fees to cover the costs of defending the City from federal lawsuits.

Yet no official in Fort Pierce has a clue how much their legal defense costs.

The city legal department blew its budget by more than $274,000 each of the last five years without anyone in the city questioning why, according to a city cost analysis.

“That was a surprise to me,” said Mayor Linda Hudson. “I didn’t know the extent of how much the city was paying.”

…Commissioner Tom Perona, who, with Commissioner Eddie Becht, voted against firing Schwerer, said he didn’t know how much the city was spending despite have regular monthly meetings with the city attorney to discuss legal strategies.

As Gerald Celente would say Fort Pierce is run by liars, losers, frauds and freaks.