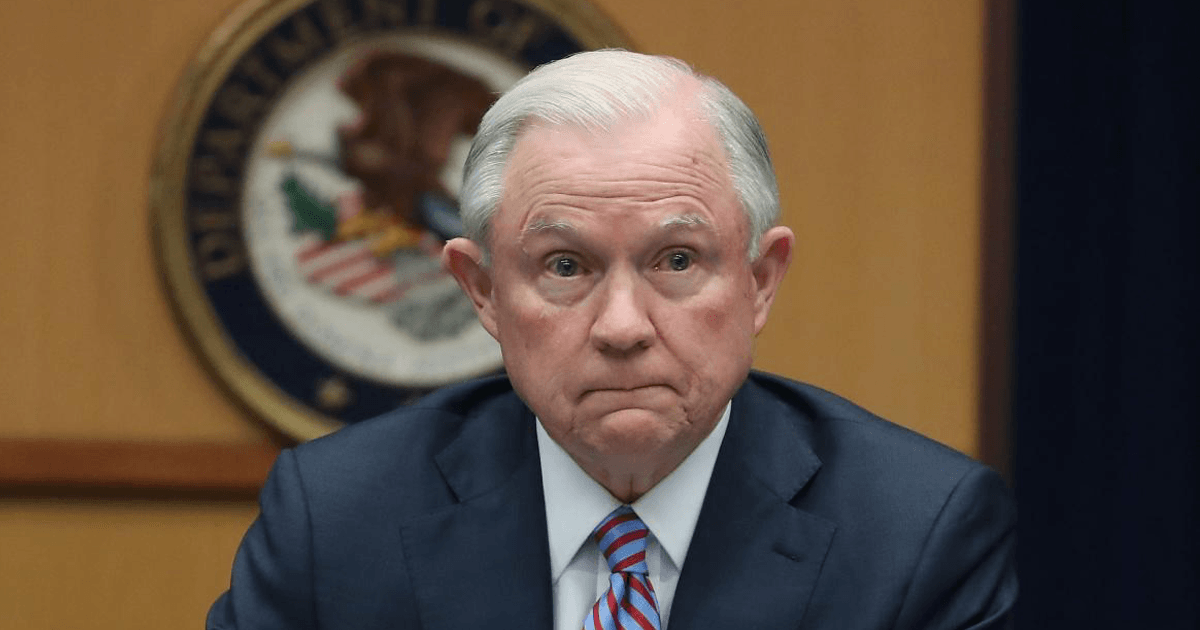 Civil asset forfeiture, which should be called civil asset theft, is the practice of seizing property believed to be involved in a crime. The government keeps the property even if it never convicts, or even charges, the owner of the property.

Police can even use civil asset theft to steal from people whose property was used in criminal activity without the owners’ knowledge. Some have even lost their homes because a renter or houseguest was dealing drugs on the premises behind the owners’ backs.

Obviously, this gives police an incentive to aggressively use civil asset theft, even against those who are not even tangentially involved in a crime. For example, police in Tenaha, Texas literally engaged in highway robbery — seizing cash and other items from innocent motorists — while police in Detroit once seized every car in an art institute’s parking lot. The official justification for that seizure was that the cars belonged to attendees at an event for which the institute had failed to get a liquor license.

The Tenaha police are not the only ones targeting those carrying large sums of cash. Anyone traveling with “too much” cash runs the risk of having it stolen by a police officer, since carrying large amounts of cash is treated as evidence of involvement in criminal activity.

Civil asset theft also provides an easy way for the IRS to squeeze more money from the American taxpayer. As the growing federal debt increases the pressure to increase tax collections without raising tax rates, the IRS will likely ramp up its use of civil asset forfeiture.

Growing opposition to the legalized theft called civil asset forfeiture has led 24 states to pass laws limiting its use. Sadly, but not surprisingly, Attorney General Jeff Sessions is out of step with this growing consensus. After all, Sessions is a cheerleader for the drug war, and civil asset theft came into common usage as a tool in the drug war.

President Trump could do the American people a favor by naming a new attorney general who opposes police state policies like the drug war and police state tactics like civil asset theft.