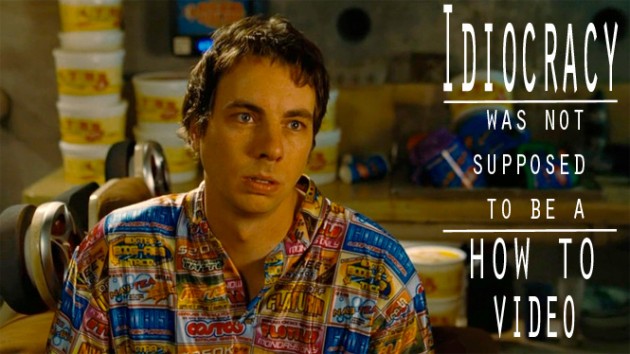 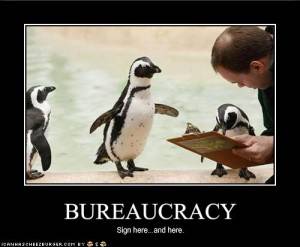 The news is sad but not surprising.

You can’t make this stuff up.

Last year, President Barack Obama decided a plan to restore the central Everglades was so vital he added it to his administration’s “We Can’t Wait” list.

The Central Everglades Planning Project — a $1.9 billion undertaking that would send more water south from Lake Okeechobee — was too important to be delayed by government bureaucracy, the White House told us.

Yet here we are. 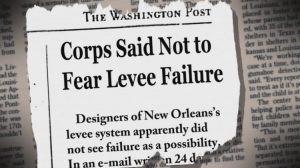 Your Army Corps of Engineers

Government bureaucrats are impervious to consumer demand.  People have demanded better management of government resources.  The very bureaucracies responsible for a colossal boondoggle of subsidies and make work projects cut Lake Okeechobee from the Everglades and dumped pollution (which government has legalized) into the Indian River Lagoon and another estuary.

Government bureaucrats have treated the Indian River Lagoon as sewer dumping grounds. The people have been forced to pay for the outfit of failed bureaucratic management.

Yet bureaucrats, impervious from consumer demand, do nothing. Nobody is fired.  Nobody reprimanded. Nobody bothers to resign. 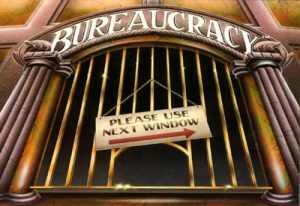 This is the opposite of what would happen if not government monopolize choice as Ludwig von Mises points out in Human Action:

The direction of all economic affairs is in the market society a task of the entrepreneurs. Theirs is the control of production. They are at the helm and steer the ship. A superficial observer would believe that they are supreme. But they are not. They are bound to obey unconditionally the captain’s orders. The captain is the consumer. Neither the entrepreneurs nor the farmers nor the capitalists determine what has to be produced. The consumers do that. If a businessman does not strictly obey the orders of the public as they are conveyed to him by the structure of market prices, he suffers losses, he goes bankrupt, and is thus removed from his eminent position at the helm. Other men who did better in satisfying the demand of the consumers replace him.

Yet government has monopolized away our true power to affect change as Eve Samples notes. 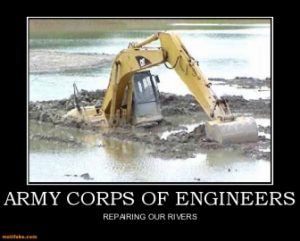 On Tuesday, which happened to be Earth Day, an internal review board of the Army Corps of Engineers was supposed to give its approval to CEPP.

That would have given it a chance to be included in Congress’ once-every-seven-years public works bill — a key hurdle to ensure it’s not delayed until the next Water Resources Reform & Development Act.

Instead, the Civil Works Review Board delayed action, endangering its chances of being included in this year’s WRRDA bill.

The reason: One of the corps’ departments hadn’t finished its review of paperwork.

The most ironic part is not that government failed but they did so on Earth Day.  Earth Day is a sad attempt by government to mitigate the problem of the tragedy of the commons in the public goods. This is a failure of truly epic proportions with very real consequences.

Eve Samples shows why the solution of allowing people the freedom to choose, the market solution, is a better choice.

Despite all the lip service the corps has paid to the Indian River Lagoon and Everglades, the agency revealed Tuesday it has no sense of urgency about our crises.

Government bureaucrats are getting paid regardless of the outcome.  They captains of resources, the consumers, are powerless to affect the bureaucrats due to the consequences of government monopolies.

Sadly the cycle continues itself as the castrated public can only beg and plead for management to meet their demands.

Samples gives us a timeline for these transgressions.

Remember January, when Jo-Ellen Darcy, the head of the Army Corps, took a helicopter tour of the St. Lucie Estuary, which was battered for six months last year by releases from Lake Okeechobee?

Remember how Darcy met with local children and promised our region was a priority?

Next time, she should skip the photo op and save the cost of the helicopter fuel.

It didn’t help the Army Corps get its work done.

Here’s how Eric Eikenberg, head of the nonprofit Everglades Foundation, put it:

“This is another example of the corps wanting to operate on their own timeline, their own schedule, with total disregard of what’s needed on the Treasure Coast and in Florida.”

It should be noted that Patrick Murphy was in that helicopter and did help to get something accomplished this year. Big Sugar subsidies. 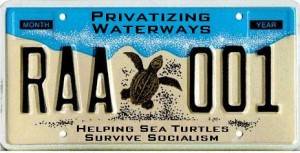 Keep in mind the same people lollygagging on better managing resources are the same ones that have permitted, overseen and managed those very resources into their degraded states.

Samples continues to point out the failures of bureaucratic management and socialized control of resources in the face of very deep and broad demand of better services.

The most frustrating part of the delay is CEPP is a project almost everyone agrees on.

Everglades advocates support it because it would deliver needed water to the River of Grass.

Indian River Lagoon advocates support it because it would spare us some (but not all) of the polluted discharges from Lake Okeechobee.

Gov. Rick Scott supports it for the reasons above.

Sugar farmers in the Everglades Agricultural Area support it. (And why wouldn’t they? It involves no sacrifice on their part).

Can you imagine how slowly the Army Corps would move if it was dealing with a more controversial project?

What can be imagined is if your favorite restaurant’s management let food quality tank or permit foul and unsanitary conditions. They would be out of business or replaced.

Yet with government bureaucrats there hasn’t been any change (unless you count for the worse) and there won’t  be any either. 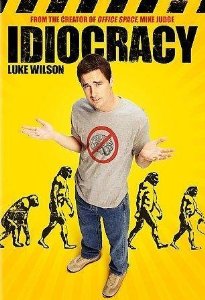 That’s right. We have to wait another two months so the corps can hash out a “minor” issue.

“We haven’t failed,” Bush said. “We are very close to having a final report.”

Forgive us if we have a hard time believing that.

The corps proved Tuesday it values bureaucracy over action.

It cares more about following rules than creating solutions.

If President Obama truly believes CEPP is a “We Can’t Wait” project, why are we still waiting?

The lagoon is theirs. They cut off the river of grass.  They permit pollution of resources.  They subsidize polluters.  They incentivize the act of pollution.

If we want to save it and take control of it by privatizing it. 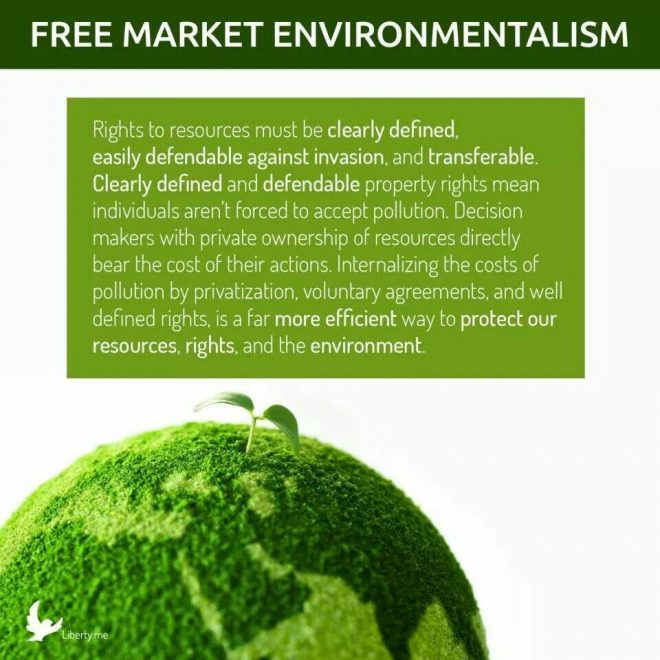