How to Determine if Local Politicians Have Half a Brain 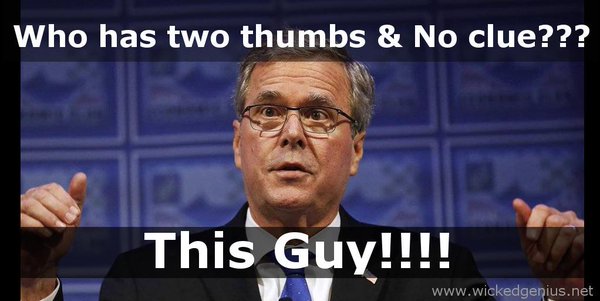 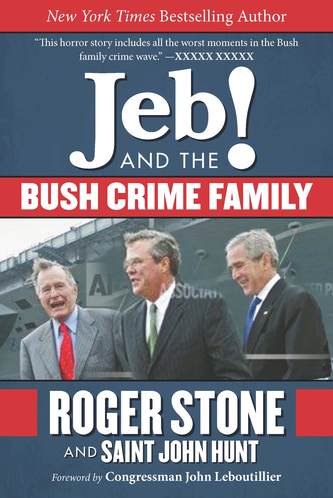 You look at who the fools endorse.

Bill Posey won’t think for himself and just toe the party line and be a good little boy and do as the establishment tells him.

Negron is just awlful. Bush PAC’s have spent over $120 million and gotten little for it. He’s boring, pathetic and even his mom doesn’t seem to be a fan of his candidacy.

They all want to kiss the hand of those who they think will take them further and the shameful House of Bush is the choice of parasites.