HomeGrown Bubble: PSL Offered the Most Bribes of Business to Relocate in Florida 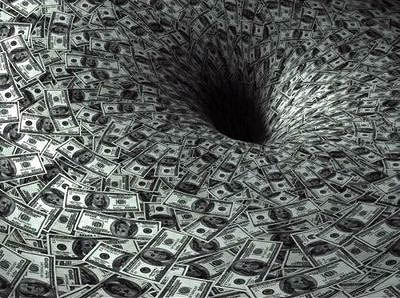 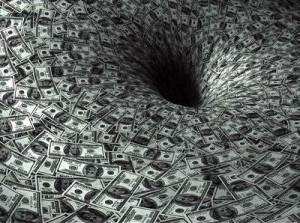 And people wonder why things go belly up when City Hall offers up other people’s money to their own pet projects. TCPalm reports on the money pit.

Port St. Lucie hands out most cash of any Florida city or county to attract new business, according to a state report

City Hall been gambling big with your money and coming up empty time after time. The amounts given out by PSL dwarf the next highest in the state.

The city spent approximately $6 million in incentives during the 2013-2014 budget year, according to the 2015 Florida County & Municipal Economic Development Incentives Survey, prepared by the Florida Legislature Office of Economic Demographic Research. That’s nearly $4.3 million dollars more than the city of Lakeland, which ranked second, and $4.5 million more than Orlando, according to the report.

…Port St. Lucie, with its estimated population of 169,888 gave out a staggering $4.4 million more in incentives than the state’s largest county, Miami-Dade, which boasts a large tax base and a population of 2.5 million, the report shows.

But after failing again and again has City Hall learned anything? It doesn’t seem likely.

“It’s very important that we extract all the lessons and get better,” Oravec said Tuesday, adding that’s what the city did in March when it restricted any more borrowing the way it did for the failed VGTI, Digital Domain and City Center projects.

They haven’t learned that their subsidies distort the market. Money is diverted from the productive class and showered on those who are unprofitable on the market. While it is great City Hall will not borrow to give out these failed subsidies they will still take the money out of your pockets to do so.