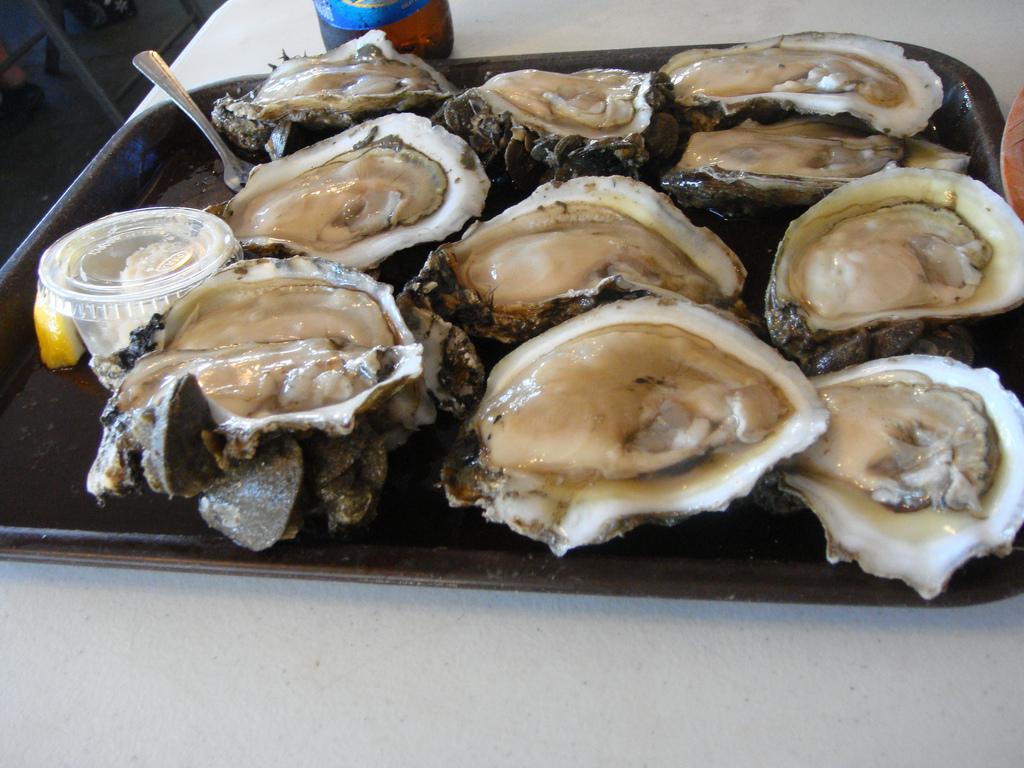 Apalachicola is a tiny town with just over 2,000 people, tucked away on the coast of the Florida panhandle. It is also world famous for being home to the best oysters in the entire world. Unfortunately this week the Apalachicola River was listed as the most endangered river in the United States, after decades of government mismanagement has wreaked havoc on the river, the corresponding estuaries, and the oyster industry reliant upon them.

The oyster industry has been a cornerstone of the Apalachicola economy dating back before the Civil War, but it has been in a state of crisis for several years. While the area has been hit by a number of unfortunate events (draught, tropical storms and some damage from the BP oil spill) the main issue facing Apalachicola’s oystermen has been a lack of fresh water flowing into Apalachicola bay. Since oysters require brackish water, cutting off the flow has increased salinity levels in the bay and devastated the fisheries.

Further compounding the problems for Apalachicola, the Apalachicola-Chattahoochee-Flint River Basin is managed by the U.S. Army Corps of Engineers, with devastating consequences.

The Corps of Engineers, for example, had spent decades dredging the Apalachicola River, with the aim of allowing barges leaving small ports along the Chattahoochee River to reach the Gulf of Mexico. Unfortunately the expensive dredging program never led to much barge traffic, leading then-Senator Bob Graham to point out that tax payers were spending $30,000 for every barge that used the water way. While the Corps’ dredging did little to boost shipping, it did directly cause massive “sand mountains” to buildup on the sides of the river, choking off fresh water estuaries vital to Apalachicola oysters – with efforts still underway in trying to reverse the destruction. While the Corps of Engineers enjoys the benefit of State Privilege, it is not hard to imagine the legal liability a private company would face for creating such devastating environmental damage.

In recent years a series of legal battles between the states of Florida, Alabama, and Georgia have broken out over how the water should be allocated. While much of the attention on this issue has been dedicated towards weighing the water demands of Metro Atlanta’s growing population against the environmental and economic realities of the Florida and Alabama coast, the need for state governments to fight in court over water rights is an inevitable product of socialized water management. While it is common to hear from all parties involved that “there just isn’t enough water to go around”, the real issue is that there isn’t a real price system to allow for market allocation of water.

To quote Floy Lilley, who wrote on the need for greater water markets in 2011:

Governments have handled water resources for the past hundred years. Freely ladling it out to their friends and favored sectors, politicians have dictated every aspect of water and water delivery, which markets should have been busy shaping in respectful response to water’s growing scarcity. It is no mystery that water’s quality, quantity, affordability, and availability are still mysteries in 2011. There has been no market to provide information and calculations….

But water cannot meet unlimited demand. Water needs prices in order to signal scarcity and inform demand. Different categories of water need different prices to reflect the different preferences of users. Free can no longer be water’s price. The profligate glory days of limitless water everywhere seem to be over.

Continue: How the Government is Destroying the World’s Best Oysters | Mises Wire