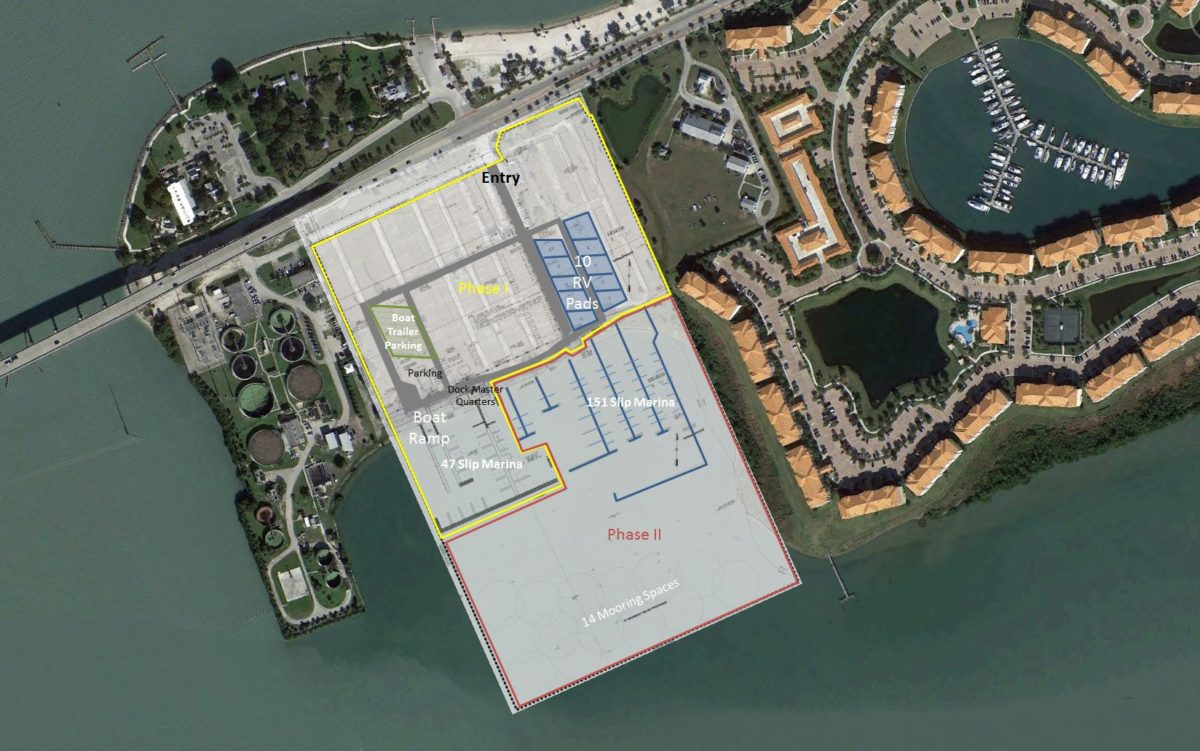 Not too long ago Harbour Isle was built with promises of balancing the high density development with a retail center complete with grocery store and a bank. They haven’t yet fulfilled those plans.

But busybody Harbour Isle residents have found plenty of time to find things to complain about.

For one the residents complain about the idea of looking at a private marina versus a stripped trailer park and a sewage plant. This complaint about the view is coming from people who live in buildings built obstructing others view. It’s ok for them to do so but not anybody else. 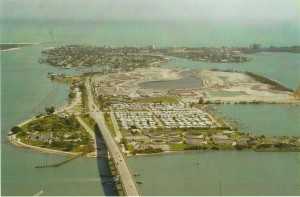 The second complaint was traffic. Considering there was no density on the land Harbour Isle now occupies in the recent past and now there are 962 residencies on site. But we are led to believe up to 140 boat slips and 10 rv pads will create a traffic problem.

Another complaint was about the schematics of what the property owner wanted to do with their property. They’d say I am not against them doing something with the land but it should be done my way. I don’t think those people would like me in their house rearranging their furniture.

Another busybody complained about the RVs parking on grass and seeing a dirt lot. Oddly she went on to complain about the inlet beach across Seaway drive having a dirt lot. Only a miserable person could look at a beach and see dirt. Furthermore Google Maps shows many dirty spaces now. Way more than the ten proposed grass pads for RV parking. 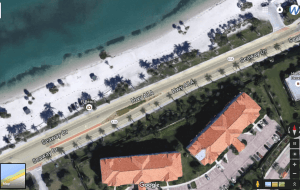 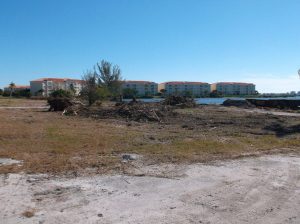 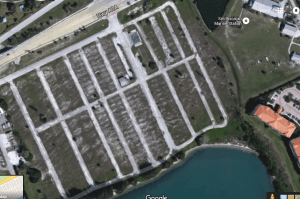 Aerial view of proposed site for marina – click to enlarge

There were other baseless complaints as well. Some spineless people in a property with video surveillance, security guards and gated property feared for boats, trailers and RVs – oh my! Some complained about boats dumping waste yet they live next to a sewage plant. Another complained about lighting though the 962 residences of Harbour Isle have certainly added light pollution.

Now onto the good news. The property owners are ready to start developing this property in two phases and their plan was approved, although with conditions.

Harold Buzz Smyth discussed the details of this project and successfully defended the project despite snickering from the pathetic busybodies from Harbour Isle. 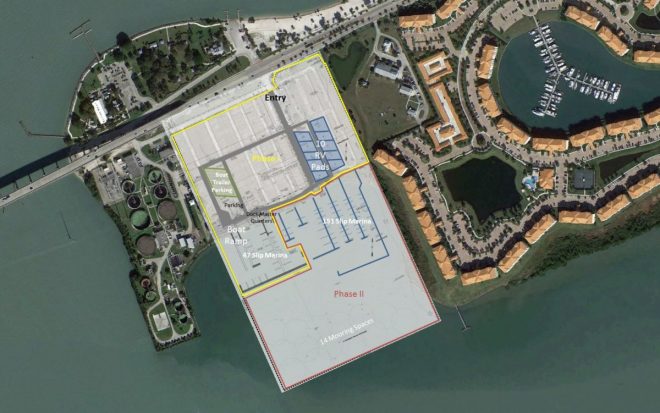 The city officials then got to chime in before unanimously approving.

The Mayor Linda Hudson debated why luxury rv pads had a water view rather than a waste water view and wanted as many restrictions on them as she could get added.

Becht wanted to put restrictions on the rv side of the project because of people on top of people. He apparently has never seen the Harbour Isle buildings before which is people on top of people. Becht’s problem is he has a vision for someone else’s property. Keep your vision to yourself nobody asked for it. Your vision isn’t to be dictated to other property owners.  Some of the worst comments of the officials. He ended by having a poor attitude about lighting and just being plain rude.

Perona had the best response to the project as the property owner had the right to develop their property and that the project was working to mitigate concerns of the neighbors.

Sessions noted the property owner has cleaned up the property and been paying a considerable amount of taxes on a vacant lot. He noted that the shoe was on the other foot for Harbour Isle. The same complaints lodged against the Harbour Isle development was used by Harbour Isle residents against the marina project. Sound comments.

Alexander didn’t have much to add other than a yes vote.