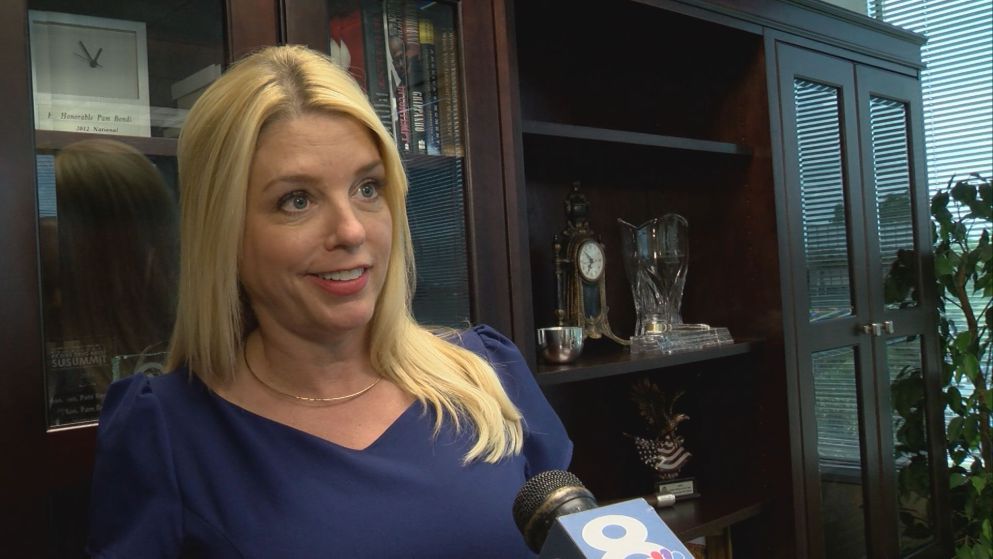 In 2011, then-Homeland Security Secretary Janet Napolitano, dubbed “Big Sis” by Matt Drudge, unleashed a “See Something, Say Something” campaign to encourage Americans to report “suspicious” activity to the Federal government.

Today, with Hurricane Hermine expected to be the first hurricane to hit Florida in almost 11 years, Florida Attorney General Pam Bondi (the state’s own “Big Sis”) is encouraging Floridians to report “price gouging,” a term politicians use to smear a business that increases prices to reflect a dramatic increase in customer demand. As FloridaPolitics.com reports, Bondi has even set up a special hotline (1-866-NO-SCAM) for Floridians to out businesses that have prices they think are too high.

Of course the idea that an increase in demand for a good or service will cause its price to increase on the market is one of the most basic economic concepts out there. If a high school student manages to take away anything from their mandated-economics class, it’s usually that. Unsurprisingly, many in government seem to have not retained this fairly simple concept. This is the only explanation as to why states around the country have passed measured aimed at combating basic economics.

For example, the Florida law:

[C]ompares the reported price of the commodity or service during the state of emergency to the average price charged over the 30-day period prior to the declared state of emergency. If there is a “gross disparity” between the prior price and the current charge, it is considered price gouging.

While short-sighted politicians likely see anti-“price gouging” laws as a form of consumer protection, this form of price control ends up actually hurting consumers — as is the case whenever government intervenes in the marketplace.

After all, consumer demand for something like a gallon of water usually changes dramatically when a hurricane threatens to make landfall and disrupt basic utilities. Forcing businesses to maintain prices similar to what they’ve sold water for over the past month means the price of the gallon water is lower than it would be without the market. So if water can’t be sold for more than a dollar, when the market would allow it to be sold for three, a customer could easily end up buying three times as much water as they otherwise would. While that may be an advantage for the buyer, it means less water on the shelves for other consumers.

This also creates opportunities for a black market in hurricane supplies. A shrewd entrepreneur could easily buy up gallons of water at its government-mandated low price and then sell them out of the back of their truck for much higher. No matter if its water of heroin, markets, like life, find a way — whether it has government’s permission or not.