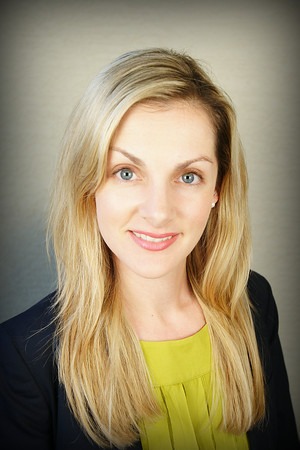 Eve Samples is out with another typical leftist column calling for other people including the poor to pay for arts for the affluent.

This was a side of Orlando I’d never seen.

And the city — realizing it can’t build a thriving economy on tourism alone — is pinning its hopes for the next decade on the big cultural arts investment.

Not far from where we gathered for the conference, a cluster of art galleries called City Arts Factory gets help paying its rent from the city, Billingsley said.

The city of Orlando also helped the Orlando Ballet find a new home.

The general idea that people who enjoy arts get other people to steal money from the rest of society to help subsidize arts and their enjoyment of it.

Samples having seen this racket in action then thought what a great fraud to bring back home.

My thoughts turned back home to the Treasure Coast, and Port St. Lucie in particular.

What if that money had gone toward cultivating the arts in the bedroom community?

The “creative class” approach to economic development is less direct — but more sustainable.

This is nothing more than an egalitarian looking to have poor people pay for her own entertainment. Soon maybe Eve will enjoy government issued shoes to go along with government-sponsored art but I doubt it.

Tyler Cowen, the Holbert C. Harris Chair of economics as a professor at George Mason University, wrote about these arcane ideas spewed by Eve.

Advocates of government funding portray themselves as progressives but they actually support a historically reactionary position. Music and the arts have been moving away from government funding since the Middle Ages. The Renaissance, the Enlightenment, the nineteenth-century Romantic movement, and twentieth century modernism all brought art further into the market nexus. Most of the important work in film, music, literature, painting, and sculpture—whether from the present or from the past—is now sold as a commodity. In the current debates over government funding, we should not forget that the history of art is a history of the struggle to establish markets.

Rather than following Eve Sample’s cockamamie idea of getting politicians to rob the poor to pay for her kicks the arts should be supported by the free will of people as Melvin Barger writes.

Ask who should support the arts, and the free-market answer should be obvious. The arts should be supported by people using voluntary, peaceful means and processes. At the same time, governments should maintain the same neutrality toward the arts that they’re supposed to show toward religion and the press. This means that people in the visual and performing arts should always have a wide range of freedom in their pursuit of full self- expression. Their artistic freedom re-fleets the liberty any of us should have—and we should defend it. There is almost no justification for governments to shut down a play, ban a book, interfere with a concert, or forbid the display of a painting.

Poor people have trouble paying bills, putting food on the table and affording insurance but Eve Samples thinks that forcing them to pay for her arts is a sound economic idea.

And the editorial board wonders why the income gap increases.

Eve Samples: Investing in the arts is a ticket to economic development – TC Palm.