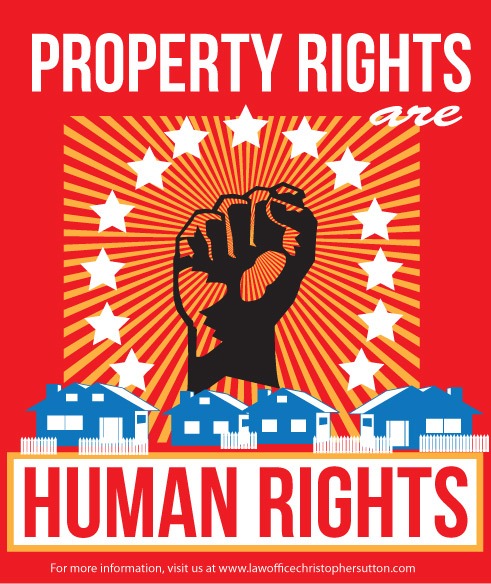 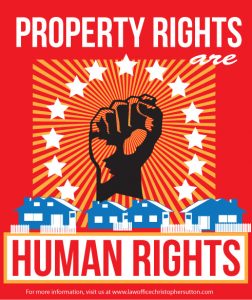 Property Owners join together to prevent a mega-development known as Hobe Grove.  The same thing must be done to Stop Seven50.  Read what Eve Samples had to say:

We can say a lot of things about Hobe Grove – but we can’t say the guys behind the proposed 4,300-home development never accomplished anything.

And, yes, Martin County declared it “null and void” because of missed deadlines.

But here are two things the Hobe Grove landowners got done:

1. They unwittingly gave rise to a new movement of residents and business owners who don’t want their community to look like South Florida. The group, Preserve Martin County, is likely to remain a player in local politics in the years to come.

2. They shifted the outcome of last year’s Martin County Commission election – helping two controlled-growth candidates win. With Hobe Grove hanging in the air like an anvil, voters were less likely to take a chance on the more growth-friendly incumbents. As a result, the new commission majority is tightening up the very rules Hobe Grove will have to abide by if and when its owners revive the project.

It’s hardly what the Hobe Grove guys set out to accomplish when they pitched the project in 2011.

Yet it’s a refreshing testament to the power of the people.

Instead, its organizers lobbied against Hobe Grove in a remarkably effective grass-roots manner. They made a float for the Hobe Sound Christmas Parade. They had a fundraiser at the local Old Florida outpost Harry & the Natives, owned by Preserve Martin County co-founder Harry MacArthur.

They also took to Facebook, attracting more than 470 “likes” on their Preserve Martin County page.

Few voices dissented from their view that Hobe Grove – which called for 4,300 homes and 4.6 million square feet of commercial and education space – was too much, too fast.

“It definitely brought the community together,” said Harold Jenkins, one of the co-founders of Preserve Martin County and owner of Jenkins Landscaping Co. in Hobe Sound. “It was an amazing experience, actually.”

He was struck by how many young adults joined the cause, including his daughter.

Jenkins and his family could have looked at the 2,800-acre Hobe Grove project as a moneymaker. All those new residents and businesses would need landscaping companies like his.

But he and other members of Preserve Martin County abide by a motto: “We live in Hobe Sound first. We work here second.”

Now, Jenkins and other members of Preserve Martin County are sitting back and watching.

Most of them are working people, so they don’t have time to attend every County Commission meeting – unless they need to.

The group doesn’t want to become a thorn in the side of the community.