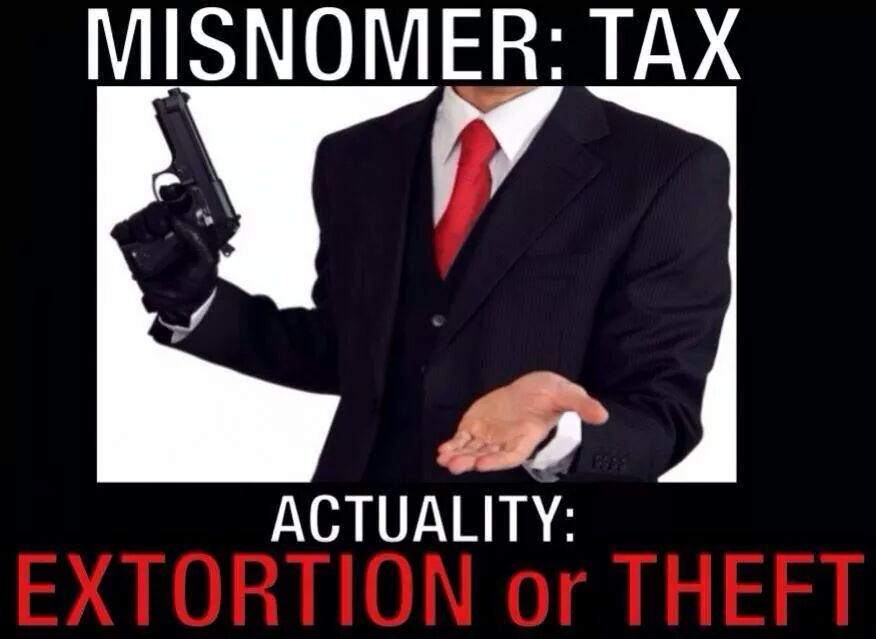 Indian River is proposing a 10.5% tax increase for most county residents.

But the proposed rate of $5.8 per $1,000 of assessed value for residents of the unincorporated county who live within the emergency services district — all communities except Indian River Shores — is about 10.5 percent higher than needed to generate the same revenue as this year.

Indian River County has been decreasing spending since the market crashed in 2008 and in may not be enough as we are in the boom phase of the business cycle manipulated by easy money policies.

The confusion seems to come from the Indian River Taxpayers Association.

In fact, some increases may be needed to maintain economic growth, according to Kistler.

“You don’t want to risk stifling growth by cutting back so far that it blocks private enterprise,” he said. “You want to keep the pipeline (of growth and development projects) moving.”

This is a very confused statement. Government is the organization drains and impedes growth and development. Not only do they lay regulations which handcuffs and makes the cost of operating more expensive they also drain resources from productive use through the taxation system.

Worse for residents is the socialized waste system.

Changes at the Solid Waste Disposal District could be important in the next budget year, and could require a 28.4 percent jump in residential assessment rates, according to the county.

The county last year missed a state-mandated goal of 50 percent recycling by 2014, prompting the Florida Department of Environmental Protection to require the county submit a plan outlining how it would reach 75 percent by 2020, the next state-mandated benchmark.

Of course it will be fixed if they just – spend more of other people’s money.

“I think they had no choice but to move ahead with spending some money,” Kistler said about the district’s proposed 12.4 percent budget increase. “2020 is not far off at all.”

And lastly the county is blowing over a million dollars fighting against property rights – no surprise given the theft they impose on locals.

Other notable costs in the proposed budget include an increase of about $250,000 for employee health insurance and about $1.1 million for All Aboard Florida-related legal costs. 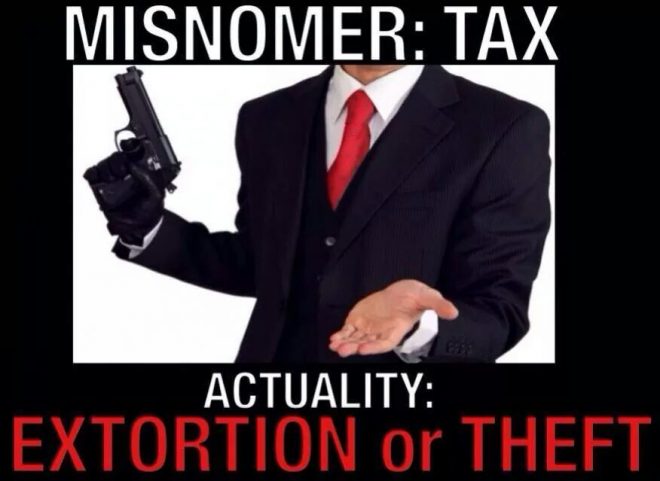