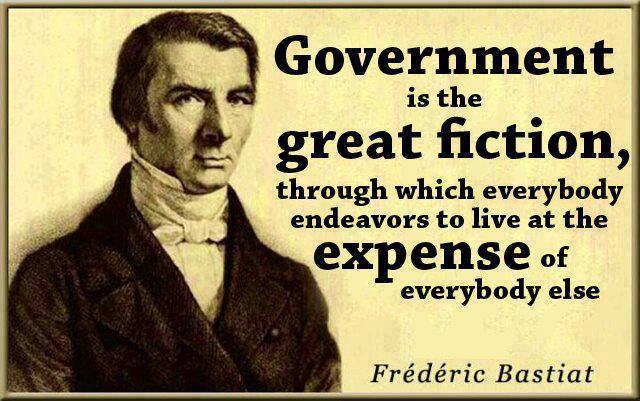 Frederic Bastiat the radical. We think we know Bastiat from ‘The Law’, but his work in economics and social theory actually spans thousands of pages. And he was a thoroughgoing radical in his personal and professional life, both in his Basque hometown of... 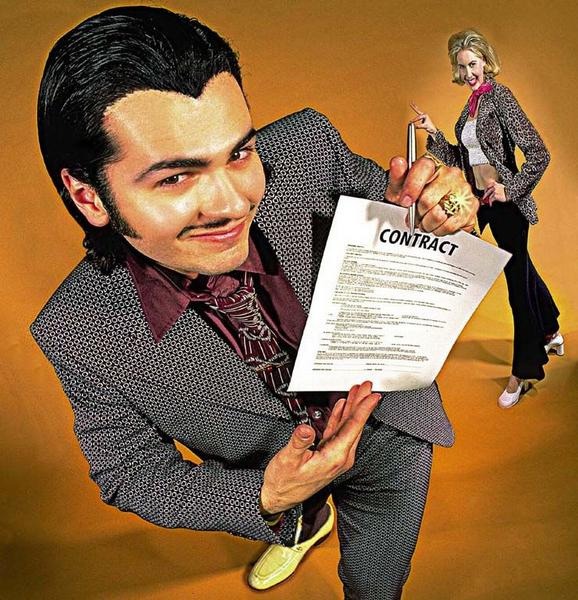 Taxation Isn’t Theft, Because of the Social Contract

Tom Woods with the takedown of the mythical social contract.

Why We Fight: Liberty vs. Submission

Patrick Byrne, the rare philosopher-capitalist, discusses the historical origins of liberty and explains the greatest threats to it that exist... 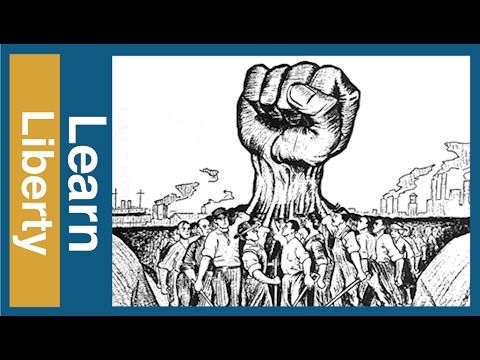 Why Libertarians should be Abolitionists (by Murray Rothbard)

Murray Rothbard explains how slavery abolitionists were successful – and what we libertarians can learn from them. 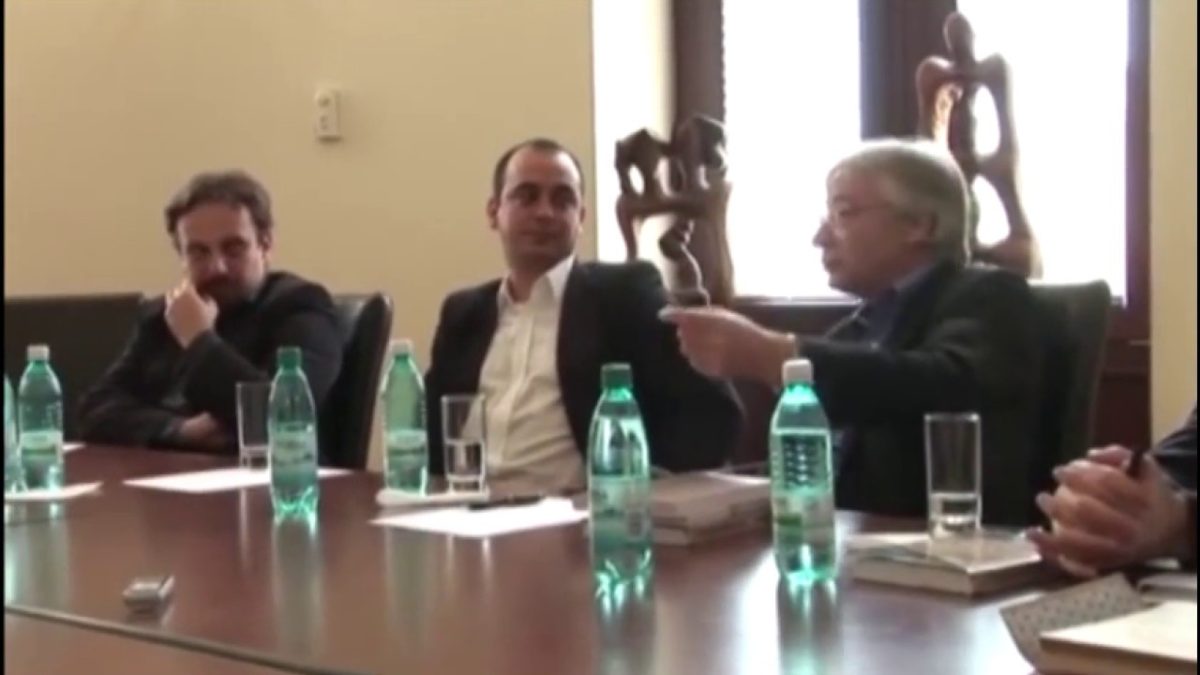 This is an excerpt where Hoppe talks about lifeboat situations and hypotheticals.
« Older Entries
Next Entries »