What the War on Drugs Really Looks Like, Minus the Propaganda 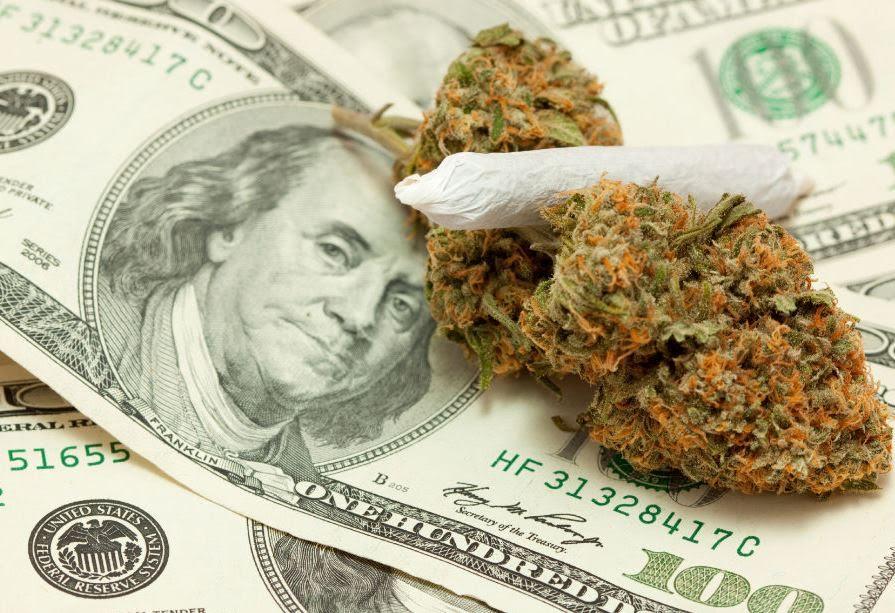 by Tho Bishop Last year Florida became the 28th state to legalize medical marijuana when Amendment 2 passed with over 70% of the vote. Unfortunately, instead of abiding by the overwhelming voter mandate, the state Legislature is looking to impose severe restrictions...

“States and local communities can nullify the practical effect of federal police militarization programs by simply withdrawing from them.”

Federal laws can be nullified by personal action. Hemp production is one example of this. 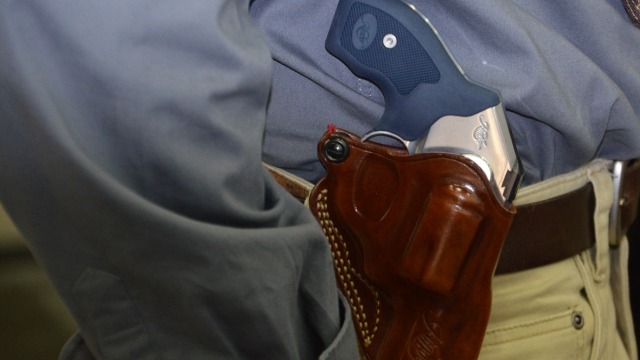 by Chris Eger Florida’s high court on Thursday stood 4-2 behind the state law preventing the carry of firearms openly — citing it does not infringe on the Second Amendment. The decision came as an appeal of a 2012 second-degree misdemeanor conviction of Dale Norman,... 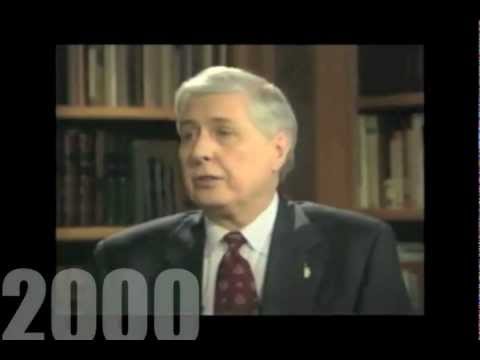 Why Drugs Should Be Legalized