Under the Constitution, a war is a war whether they call it a war, or not. 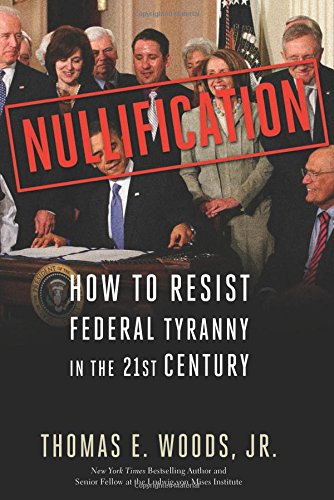 In an 1800 letter, Thomas Jefferson wrote, “Our country is too large to have all its affairs directed by a single government.” Today, the federal government really does try to direct virtually all of our affairs – – from what our kids learn in...

The Founders and the “Dog of War”

The founders didn’t trust the executive branch to exercise complete power over war. 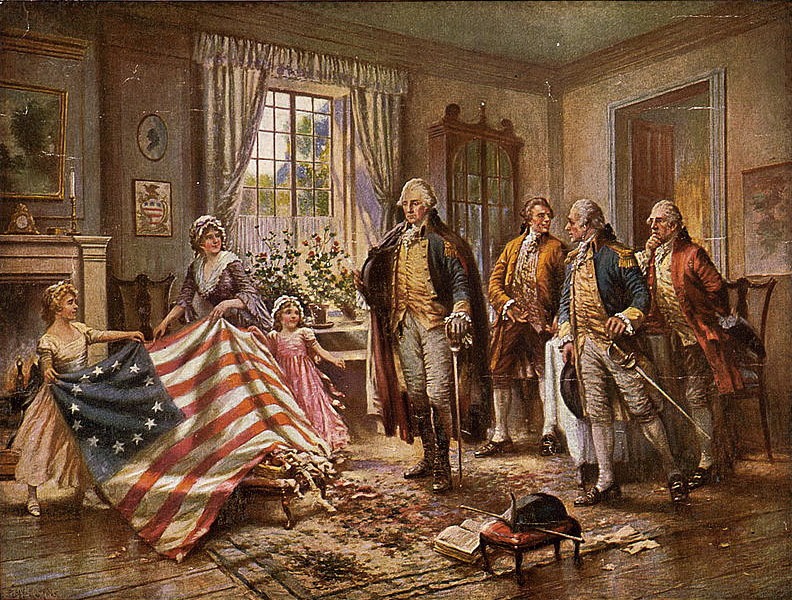 George Washington on the Power to Declare War

“The Constitution vests the power of declaring war with Congress, therefore no offensive expedition of importance can be undertaken until after they have deliberated upon the subject, and authorized such a measure.” -George Washington (1793)

by Tho Bishop Last year Florida became the 28th state to legalize medical marijuana when Amendment 2 passed with over 70% of the vote. Unfortunately, instead of abiding by the overwhelming voter mandate, the state Legislature is looking to impose severe restrictions...
« Older Entries