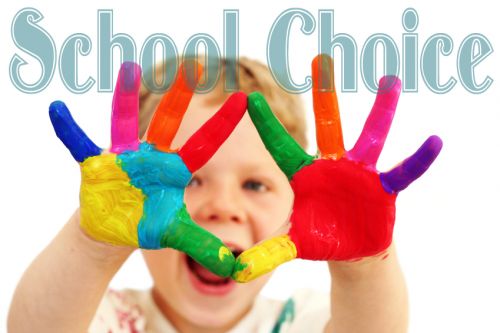 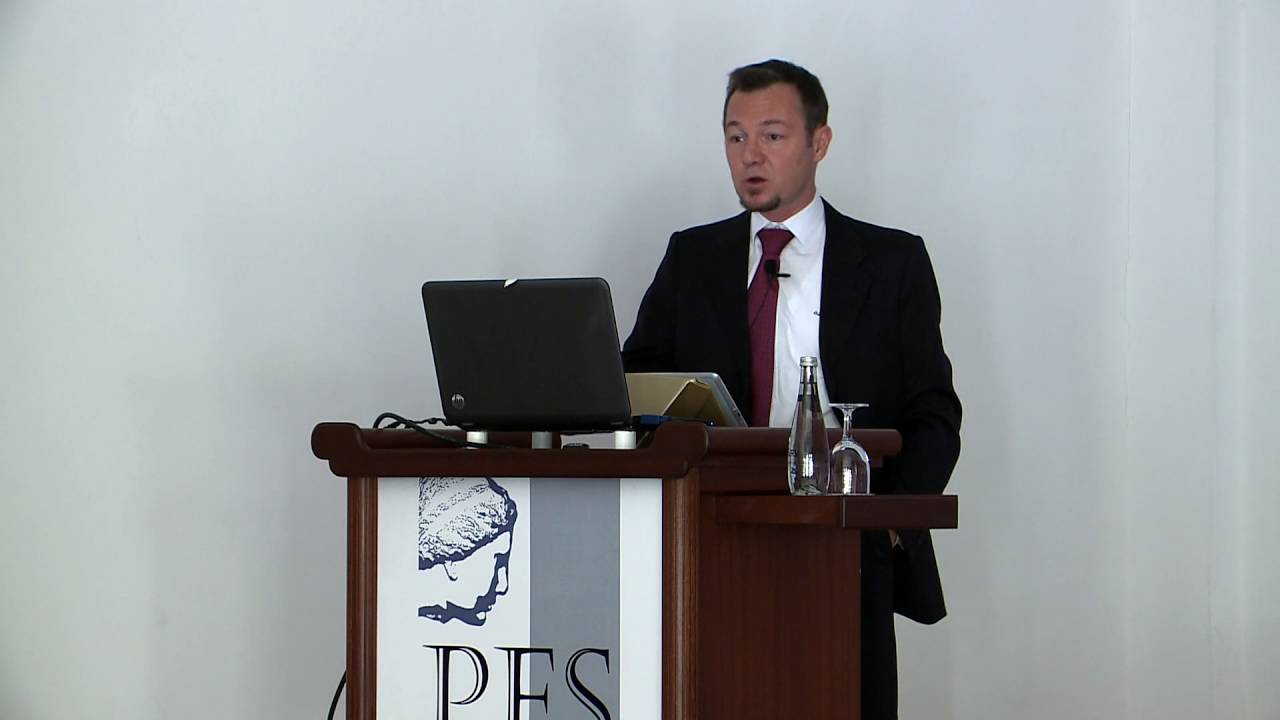 This talk was given at the 2016 Property and Freedome Society Annual Meeting in Bodrum, Turkey. Seperate school and state. 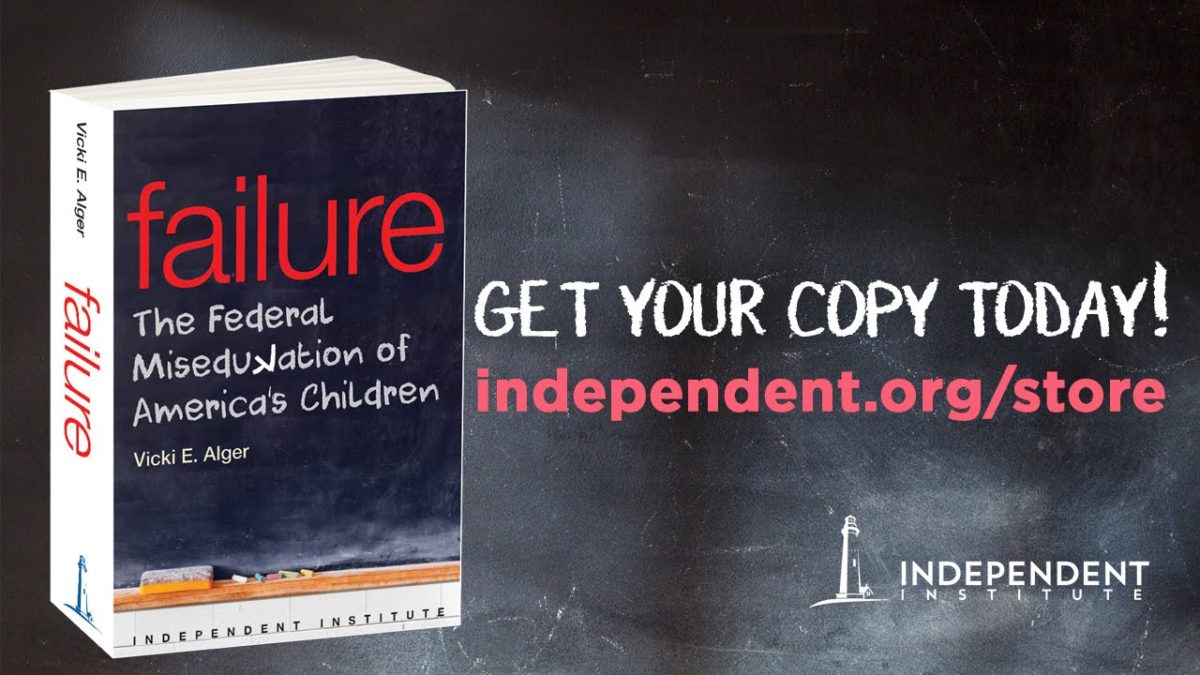 American education is broken. How did it get this way? Let’s be honest. The federal government’s involvement in education is a history of failure. Stifling federal bureaucracy has let down parents and students, saddling children with a massive debt. 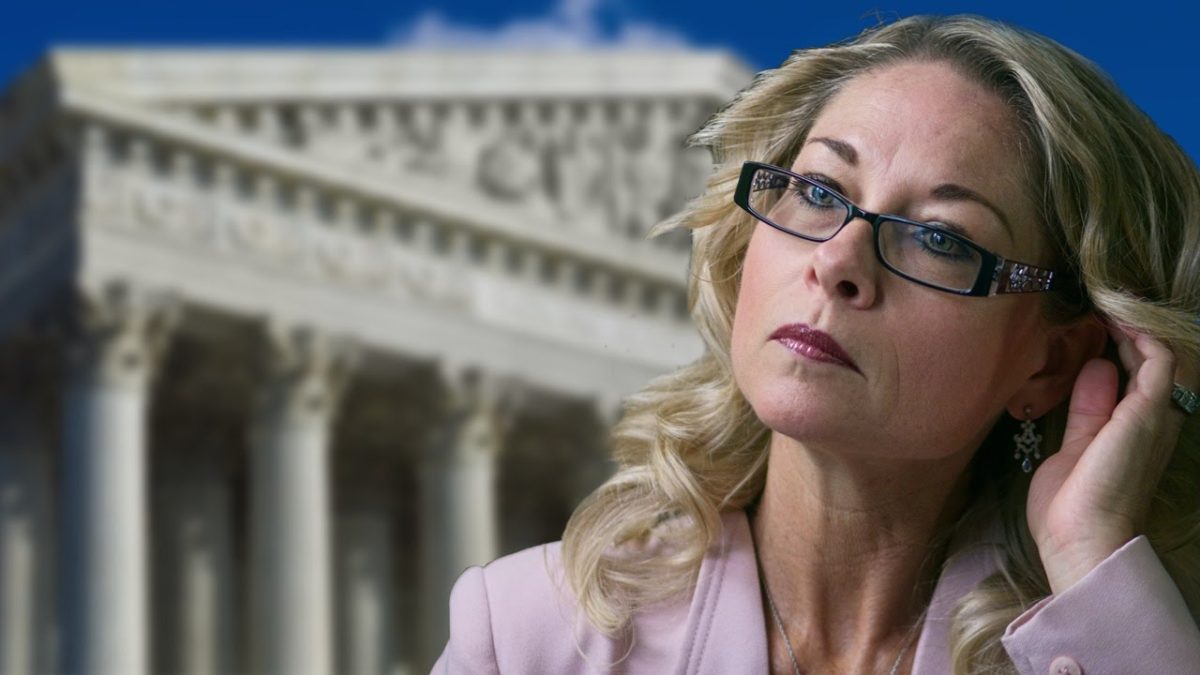 Union thugs say yes, we should use violence to take your stuff. Victims say no- I have the right to be left alone and not forced to pay for things I do not want. What is amazing is all the uneducated so-called educators. 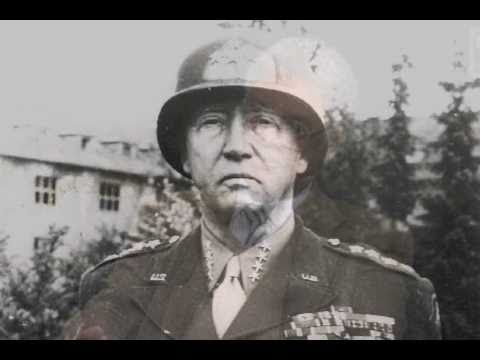