Battlefield: Militarized Ferguson Could be the Treasure Coast 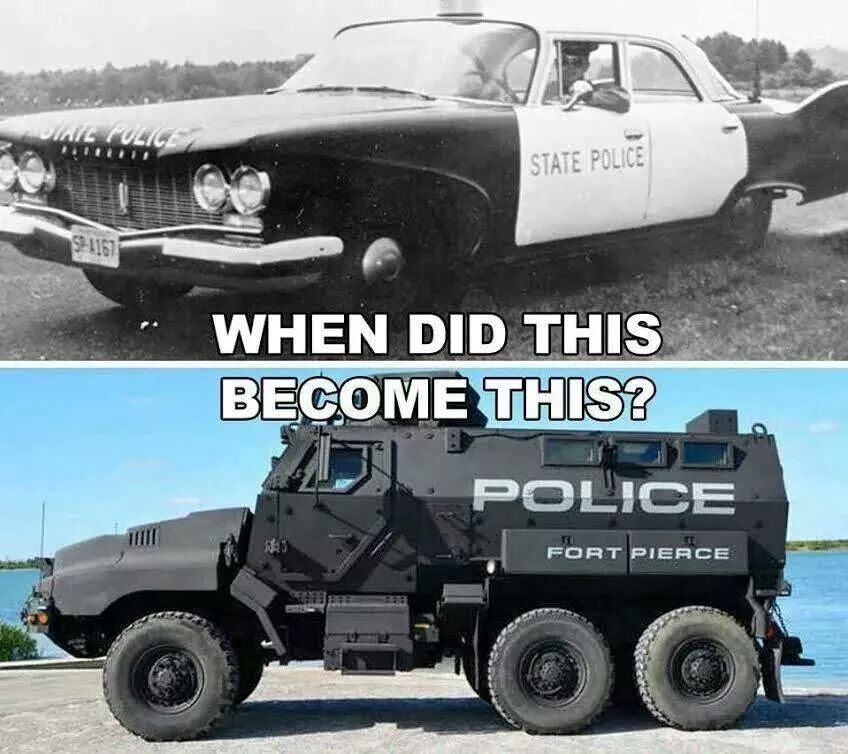 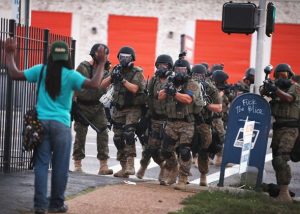 The militarization of police is seen clearly in Ferguson. Some people are noticing this for the first time while others have been informed about the rise of warrior cops as pointed out by William Norman Grigg and Radley Balko.

From Ferguson we see protestors opposed by cops that seem like they are in a war zone. Peace officers are pointing assault rifles at peaceful protestors without weapons.

The Law Enforcement Support Office, under the 1033 program authorized by the National Defense Authorization Act, helps local police departments obtain military equipment for use in their cities. As reported by The Detroit Free Press, over 8,000 participating agencies have taken advantage of LESO offerings from the U.S. military and DHS since the program’s inception:

This law allows for the office to transfer excess Department of Defense property to law enforcement agencies across the United States and its territories.

Since its inception, the 1033 program has transferred more than $5.1 billion worth of property. 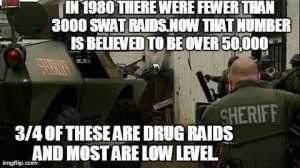 The Treasure Coast may not look that different. Waste and surplus from the military has led to excess inventories of equipment the military neither wants or needs. Some of which is deemed unsafe or unfit for usage, especially with domestic citizens. If they found no use for this equipment in a war zone why bring it to our neighborhoods?

The stats across the Treasure Coast are mind-boggling as almost $6million dollars of warfare equipment has been given out with zero training or accountability.

Yet in Ferguson we see military equipment being trained on unarmed and peacefully protesting civilians. Learn about the rise of the police state. 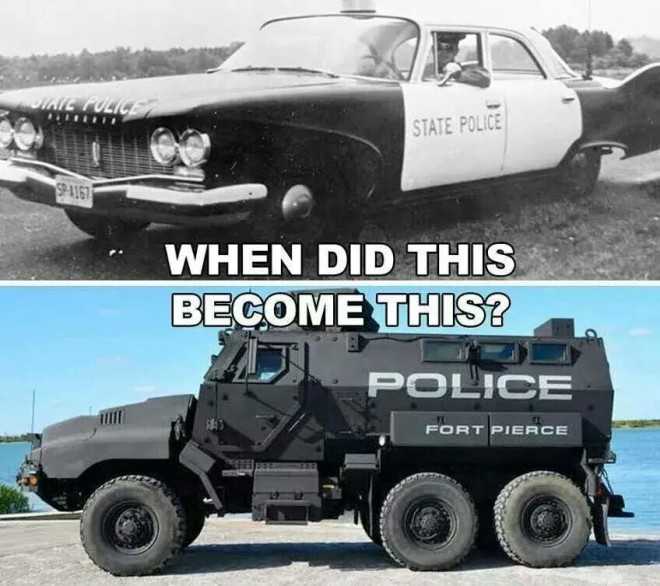 Militarization By County Via The Law Enforcement Support Office.